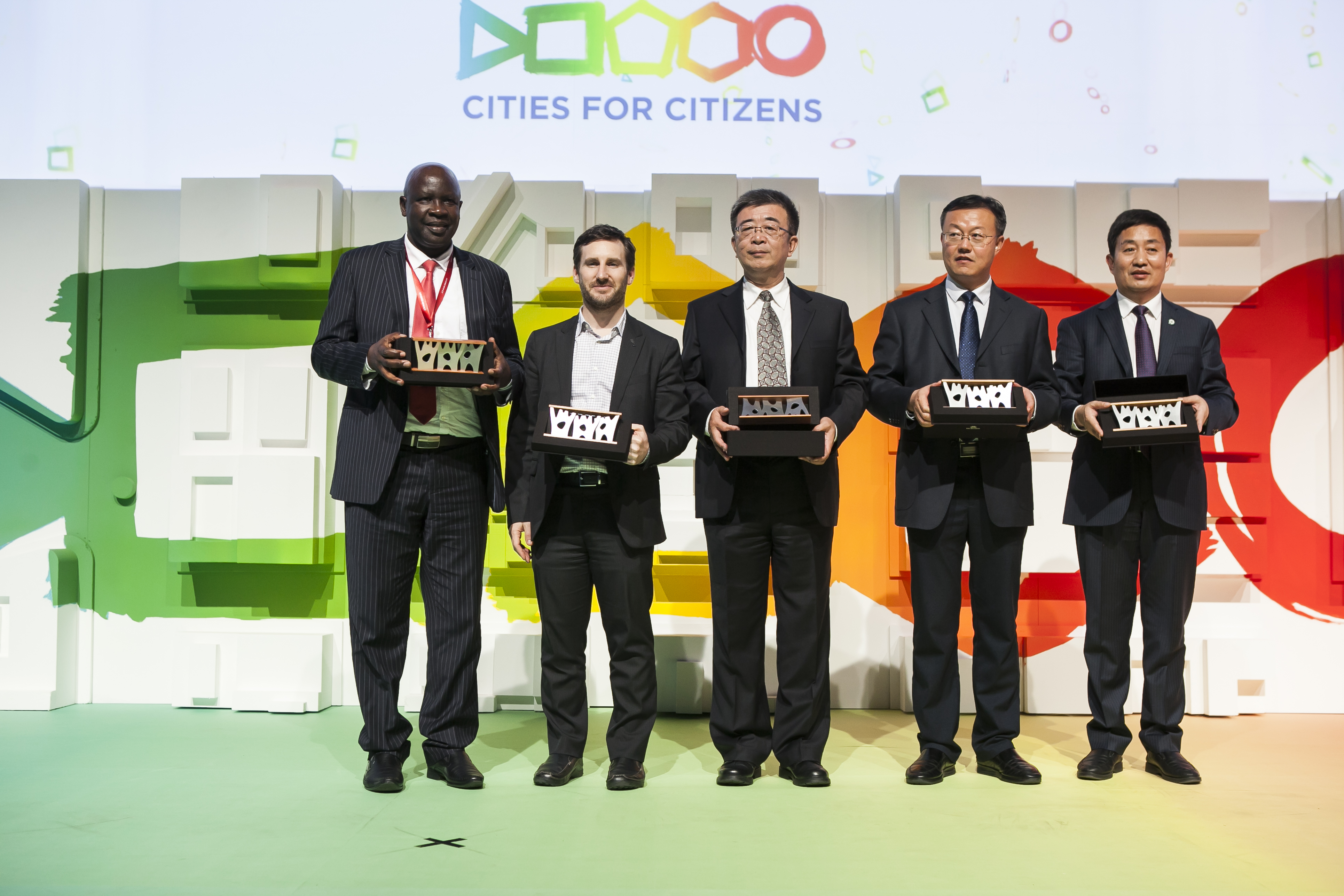 The city of New York has been chosen as the Best Smart City of 2016 by the jury of the sixth edition of the Global Smart City Awards, announced at the Smart City Expo World Congress to recognize the most outstanding initiatives and projects in the urban innovation and transformation industry. The other two awards – best project and Innovative Global South – have been given to the Austrian company Aspern Smart City Research GmbH & Co. KG and the Kenyan company Microclinic Technologies, respectively.

The NYC Strategy for Building to Smart + Equitable City initiative promoted by Mayor De Blasio’s team has earned the award for the Best Smart City of 2016. The ambitious plan to make the Big Apple a global benchmark for smart technologies is based on four fundamental pillars: Link NYC, to expand connectivity among citizens; Marketplace.nyc and UrbanTech NYC to grow the innovation economy ecosystem, a program for piloting and making informed solutions about scaling smart technologies and finally and finally a strategy for the responsible deployment of connected devices and IoT implementation. The good results yielded by the protocols launched by New York have meant a total of 20 cities adopting them.

In the Innovative Global South category, co-organized with the United Nations Habitat III program and presented for the first time in 2016, the winner was the Kenya Transforming Healthcare project by Microclinic Technologies. Seizing the potential of IT technologies the initiative has digitized a total of 12 health centers (1 referral hospital and 11 county hospitals) and implemented video conferencing for both remote consultations and doctor training.

The Austrian company Aspern Smart City Research Gmbh & co KG has been awarded in the Smart Project category for its Integrated Energy Research for the future that aims to implement an integrative system optimization in the domain of smart buildings, smart grids and smart ICT at three building sites with mixed use – a student residence, a primary school and a residential building. The initiative analyzes the consumption, production and performance data of traditional power networks to transform them into smart grids optimizing energy consumption and minimizing CO2 emissions.

The awards were presented this afternoon during a Gala held at the Smart City Expo World Congress 2016.