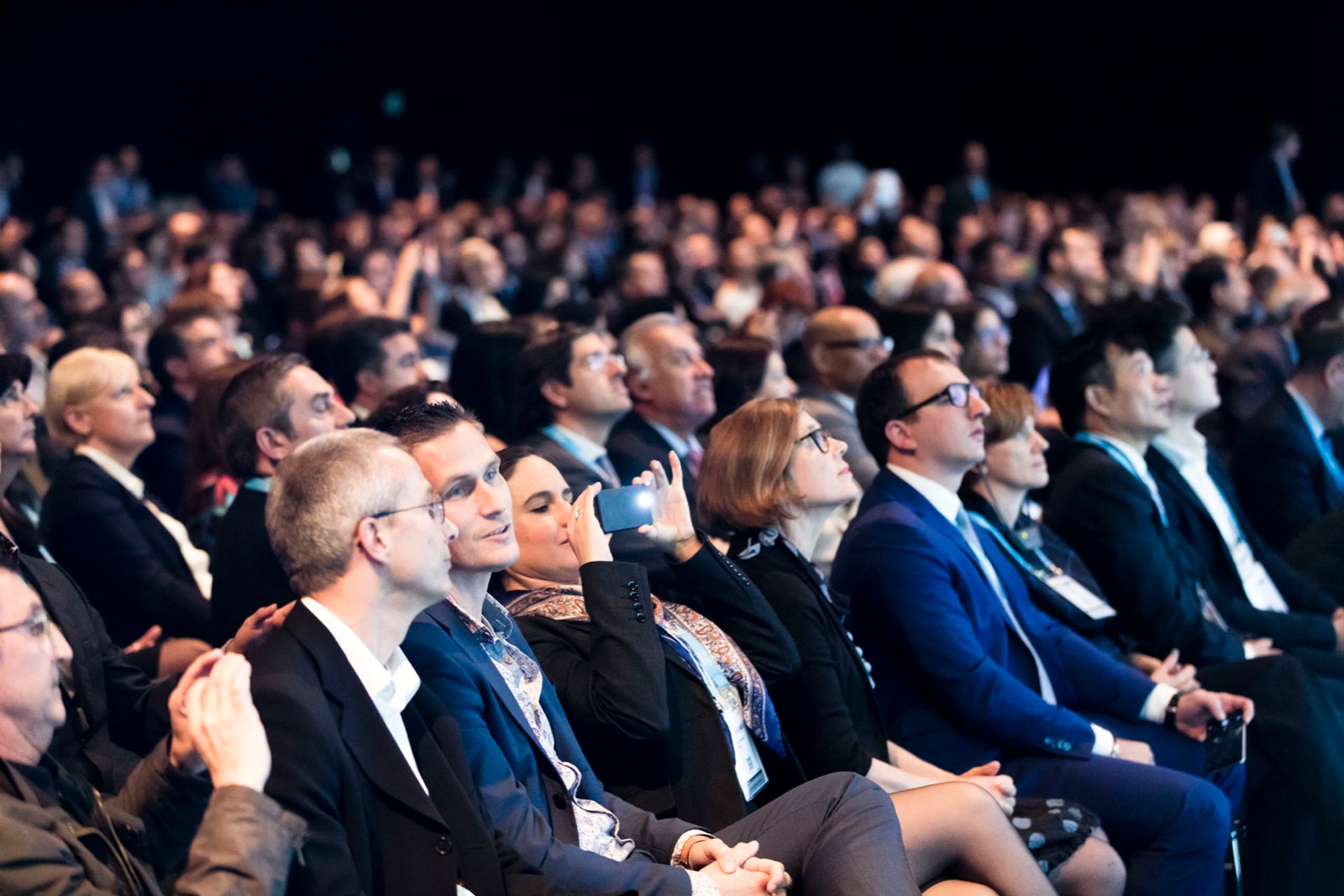 The 2016 edition of Smart City Expo World Congress (SCEWC) will have a special focus on citizens and the different initiatives being played out worldwide to empower people living in metropolises and make these places more human‑centered. To achieve this, the leading international event on smart cities and urban solutions has gathered over 400 speakers in a congress program with four keynote speakers able to translate these goals into actionable strategies in different fields: Ellen MacArthur, Susan Etlinger, David Bollier and Parag Khanna, who visits SCEWC for a second time.

From November 15th to 17th, Fira de Barcelona’s Gran Via venue will bring together top urban thinkers, companies and cities to discuss how citizens must be in the center of every urban transformation both as a critical element in the design of these initiatives but also as part of the decision making processes. Concepts such as commons strategy, circular economy and ethical use of big data will be key to foster citizen empowerment from different perspectives. The congress will tackle them through a program structured in six topics: Governance, Economy, Society, Sustainability, Mobility and Data & Technology.

The first of the four keynote speakers of SCEWC 2016 will be Susan Etlinger, one of the most influential voices in the Big Data industry. She is a member of the board of The Big Boulder Initiative, an industry organization dedicated to promoting the successful and ethical use of social data. As an analyst she conducts independent research on data strategy, analytics and privacy and works with global organizations to incorporate strategic and ethical data use into organizational culture and practice.

American activist, writer, and policy strategist David Bollier will also speak at SCEWC. Co-founder of the Commons Strategies Group and Senior Fellow at the Norman Lear Center at the USC Annenberg School for Communication, David assists the global commons movement trying to reclaim a space for commoning, a resource management System based on dynamic social relationships focused on taking advantage of digital technologies to “change democratic culture, fighting the excesses of intellectual property law, fortifying consumer rights and promoting citizen action“, as he defines it himself.

Parag Khanna, one of the world’s leading geopolitical analyst will analyze the pivotal role of cities in the world and how hyperconnected metropolises, with an ever-growing demographic and economic power, are building a network of their own that might become the prime global driver in the near future. Senior Research Fellow in the Centre on Asia and Globalisation at the National University of Singapore, Khanna studies how science and technology create new lifestyles and social structures and their role in cities.

Ellen MacArthur and Circular Economy
The fourth keynote speaker will be the retired British sailor –she broke the world record for the fastest solo circumnavigation of the globe on 2005– Ellen MacArthur who will make the case for Circular Economy and the urgent need of paradigm shift towards a productive system that departs from the take-make-dispose structure and erases waste from the equation focusing on reuse and sustainability. Ellen is currently heading a Foundation charity that works with business and education to accelerate the transition to a circular economy

Smart City Expo’s commitment to circular economy will also crystalize in the joint celebration of the first Circular Economy European Summit with the idea that cities will be pivotal in the deployment of this new productive system and are the key global hubs where resources flow and services, companies and people meet. The conference aims to answer the question of how can cities create effective circular systems and fast-track collaboration.

An international benchmark
With over 600 cities, 400 speakers and the leading companies in the smart urban solutions industry, SCEWC 2016 will be the biggest edition yet of the worldwide leading smart cities’ event. The 2015 edition of SCEWC brought together more than 14.000 professional visitors from 105 countries, as well as 421 renowned speakers and 485 exhibitors coming from 568 cities. But the international scope of the show has broadened in 2016. New events in Casablanca (Morocco), Istanbul (Turkey), Kyoto (Japan) and Puebla (Mexico) have made Smart City Expo the international leading event in smart urbans solutions and drawing more attendees and interest toward the global event held in Barcelona every year.