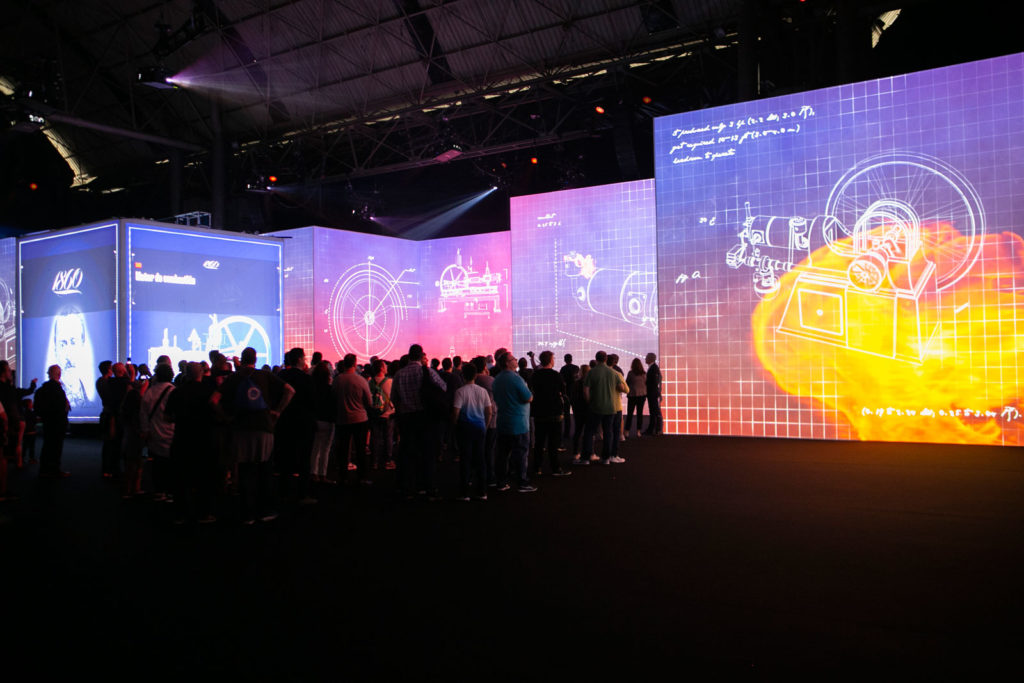 Autonomous driving, the great protagonist of the Connected Street of Automobile Barcelona

When will cars without drivers be on our streets and roads? Intelligent mobility and the technologies that drive it have developed significantly in recent years. Concepts like Artificial Intelligence (AI), Internet of Things (IoT) and autonomous driving will transform the way we move and the vehicles in which we move. Automobile Barcelona has prepared Connected Street together with Applus Idiada and Fastparc Motor to offer visitors an area where they can discover many of these technologies.
The president of Automobile Barcelona, Enrique Lacalle, said that “to show the future of the automotive industry is one of the fundamental purposes of Automobile Barcelona and Connected Street is the space that we have prepared so that all our visitors can look out of a car that drives itself at another one that can take flight when necessary. Here visitors will be able to discover how technologies such as artificial intelligence or the connection to the environment provided by the internet of things is going to change our cars in a way we can’t even imagine”.
Located on the outside of the Montjuïc venue in front of the Mies Van der Rohe Pavilion, Connected Street will have a static exhibition space with vehicles featuring disruptive technologies such as the PAL-V Liberty, a car capable of alternating road travel with flight thanks to a folding rotor, which visitors will be able to see during the first weekend.
The great protagonist of the demonstration space will undoubtedly be autonomous driving. At Connected Street you can discover the different levels of automation in the driving of vehicles from e-call (automatic emergency call in case of accident), emergency braking systems, from perception in automated vehicles to self-driving cars. For the first time at a motor show in Spain, visitors will be able to get into a completely autonomous self-driving vehicle, a model from the Easymile brand that will tour the Montjuïc venue and test the object detection and emergency braking systems that are already being fitted to some vehicles.
Levels of autonomous driving
The self-driving car has been a dream for many since the invention of the car itself. Specialists working in this field have defined five driving levels to define the development phases of these technologies. In the first level, level 0, there is no driving automation and all tasks are performed by the human driver. In level 1, the vehicle has some kind of driving automation system, such as speed control or side shift. Level 2 is characterised by Partial Driving Automation, and the car has either longitudinal and lateral driving automation systems or both at the same time. In level 3, detection and response systems are added to the objects and circumstances of the route. But on all of these levels, it is the human driver who is responsible.
In the following levels the driver is no longer needed. In level 4, the vehicle is equipped with systems that allow it to control the movement without the intervention of a human driver but with limitations, while in the last level, level 5, the driving automation is complete. A driver is no longer necessary and there are no specific conditions that limit the operation of the car.
Communication Area
Fira de Barcelona
Av. Reina Maria Cristina, s/n
08004 Barcelona
Tel. 93 233 20 00
prensa@firabarcelona.com
Previous
Next