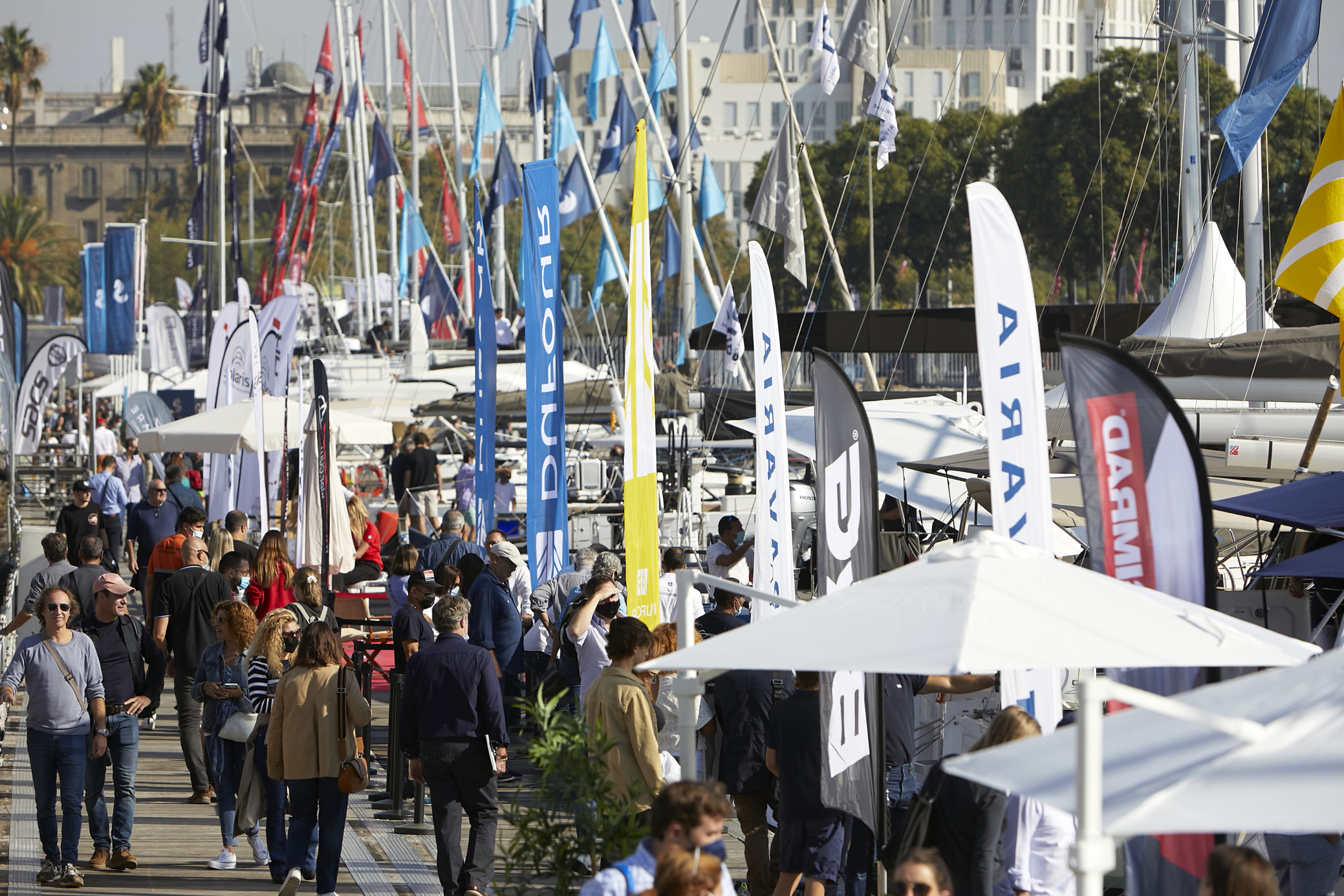 The Barcelona International Boat Show, organised by Fira de Barcelona in collaboration with the National Association of Marine Industries (ANEN), has taken another step forward in its commitment to sustainability as a driver of the sector’s transformation towards the blue economy. In its 60th edition, it will feature, among other initiatives, a space dedicated to exhibiting boats with electric or hybrid engines and the latest innovations designed to mitigate the impact of boating activity on seas and oceans. In addition, the show has reached a collaboration agreement with the World Ocean Council (WOC), an international organisation founded in 2010 that promotes the sustainable maritime economy and has chosen Barcelona to establish its headquarters.

The blue economy is a proposal that promotes the role of seas and oceans as an economic source and the management of marine resources in an efficient way, regenerating ecosystems and incorporating innovations that make sustainable growth possible. With the aim of boosting its development, international institutions and bodies have launched various initiatives such as, for example, the European Commission (EC), whose latest report (2018) states that the blue economy had a turnover in the European Union of around 750,000 million euros, and generated some 5.4 million jobs. In Spain, it employs 945,000 people and contributes a gross value added of 32.7 billion euros per year.

Accordingly, the Boat Show has created the new ‘Innovation Dock’ space, where electric, hybrid and hydrogen-fuelled boats, which are beginning to appear on the market, will be shown, as well as some fifteen start-ups that will showcase their most disruptive proposals in the fields of digitalisation and environmentally friendly boating. Among the designs will be, for example, a water scooter with electric propulsion, a sensor system to reduce erosion caused by dropping anchor on the seabed, an electric outboard motor for light boats and a mini biological sewage treatment plant for all types of boats, among other innovations.

The president of the Barcelona Boat Show, Luis Conde, believes that “as the leading boat show in Spain and a European benchmark, we want to contribute to the positioning of Barcelona as a world leader in sustainable boating and the blue economy. That is why we are more than ever committed to promoting care for the sea and showing all the possibilities that are already available and are a reality, from electric boats to the latest innovations that technology offers the sector”.

Partnership with the World Ocean Council
In this regard, the Boat Show, in line with its aim of contributing to sustainability in the marine sports sector, has reached an agreement with the World Ocean Council (WOC), a leading business organisation in the promotion of the blue economy which, since April, has had its world headquarters in Barcelona.

Thus, as a first step in this alliance and within the framework of the Sustainable Ocean Summit (SOS), the World Conference on Blue Finance (BlueFin) and Oceanovation that the WOC is organising from 17 to 20 October in Barcelona, the show will offer guided tours to congress participants who bring their visit to the city forward by a few days. It will also participate in the congress by organising a round table on sustainable recreational boating. The SOS will bring together more than 300 marine industry executives from around the world with the aim of convening the global sustainable maritime economy ecosystem.
The founder and CEO of the WOC, Paul Holthus from the USA, says that “the World Ocean Council is pleased to partner with the Boat Show and to bring our events to Barcelona, which is the global meeting place for the blue economy”  and that “the business community that will come to this vibrant city will generate new relationships and business opportunities around the sustainable maritime industry”.

The Boat Show, which will take place from 12 to 16 October, expects to have the participation of 200 exhibitors and 700 boats, 200 of them in its floating exhibition, which will occupy the ‘Sea Boulevard’ and ‘Marina Dream’ areas of the docks of the Fusta, Spain and Marina Port Vell of the Catalan capital.