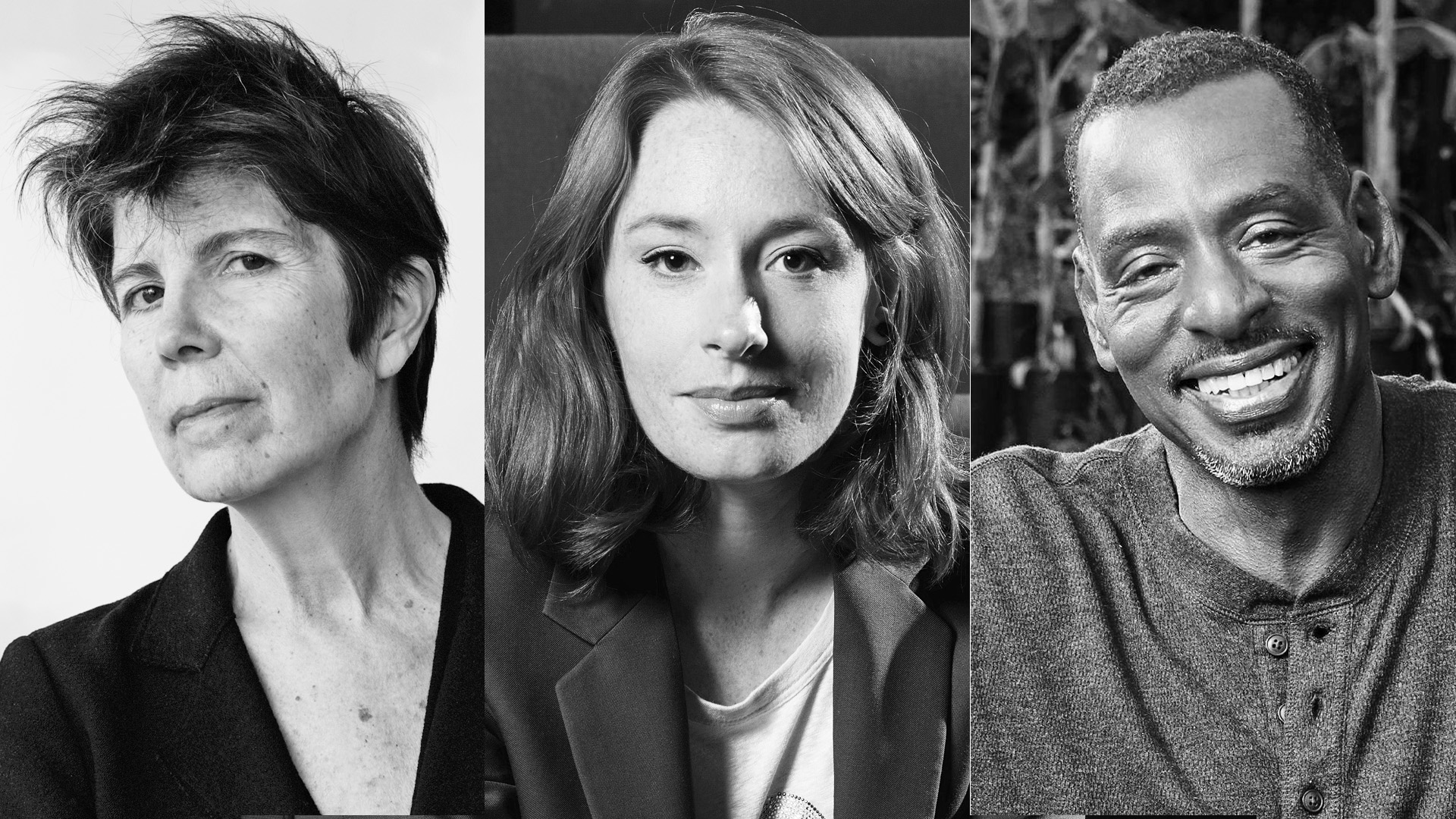 Top speakers will tackle the role of mathematics, architectural design and gardening in the future of cities

Is mathematics capable of deciphering the underlying patterns of urban behaviour? How can architectural design reshape cities and their citizens? Will guerrilla gardening spearhead the fight for greener metropolises? These are some of the questions that the 2022 Smart City Expo World Congress (SCEWC) keynote speakers will answer this November in Barcelona. The leading international summit on cities and smart urban solutions organized by Fira de Barcelona, gather 400 experts to tackle the challenges facing cities in the future. Under the theme Cities inspired by people, the event will be held from November 15 to 17 at Fira de Barcelona’s Gran Via venue.

The apparently chaotic tapestry that a city might seem can be decoded through Mathematics, according to Hannah Fry, Professor in the Mathematics of Cities at the Centre for Advanced Spatial Analysis – University College London. Hannah studies the patterns of human behaviour in an urban setting. Her research applies to a wide range of social problems and questions, from shopping and transport to urban crime, riots and terrorism and she has applied this research by advising and working alongside governments, police forces, supermarkets and health analysts.

Shaping behaviour through public urban spaces is one of the topics that Elizabeth Diller has been addressing for many decades. Professor of Architectural design at Princeton University, her private practice has been awarded several times and Diller and her partner Ric Scofidio received the first ever MacArthur Foundation Fellowship awarded in the field of architecture in recognition of their work exploring how space functions in our culture and understanding architecture as the physical manifestation of social relationships. Among her projects feature the New York High Line, and the transformation of Lincoln Center’s half-century-old performing arts campus.

Planting the seeds of change has been Ron Finley’s literal and metaphorical goal since 2010. Known around the world as the Gangsta Gardener, Ron set out to fix a problem in his Los Angeles South Central neighborhood parkways reclaiming the neglected dirt patches next to the streets by planting vegetables. After a turf war with the City of Los Angeles for gardening without a permit in public spaces, Ron managed to force the city council to change the law and allow local communities to use parkways as communal gardens. Ten years after that his gardens have not only grown vegetables and flowers but have also created healthier and more responsible and sustainable communities around Los Angeles.

Fry, Diller and Finley will head the list of over 400 experts that will reflect on how citizens can do their part to make the world a better place from their own cities. To cover every possible angle, the congress program of SCEWC will be structured in eight themes: Economy, Enabling Technologies, Energy & Environment, Governance, Infrastructure & Buildings, Living & Inclusion, Mobility, and Safety & Security.

Other key topics involved in the design and construction of smart cities will also be tackled at SCEWC through specialized programmes: Tomorrow.Mobility and Tomorrow.Building. The first on is co-organized by EIT Urban Mobility, an initiative of the European Institute of Innovation and Technology, a body of the European Union, and will hold its second edition in November. Tomorrow.Building will debut in 2022 focusing on new technological solutions linked to construction, such as 3D printing, robotics, IoT and Building Information Modelling.

In addition, SCEWC will also host for a second time PUZZLE X. The event aims to grasp the potential of Frontier Materials to solve some of the challenges that society is facing. Among the key technologies featured are quantum materials, low dimensional materials, 2D materials like graphene.