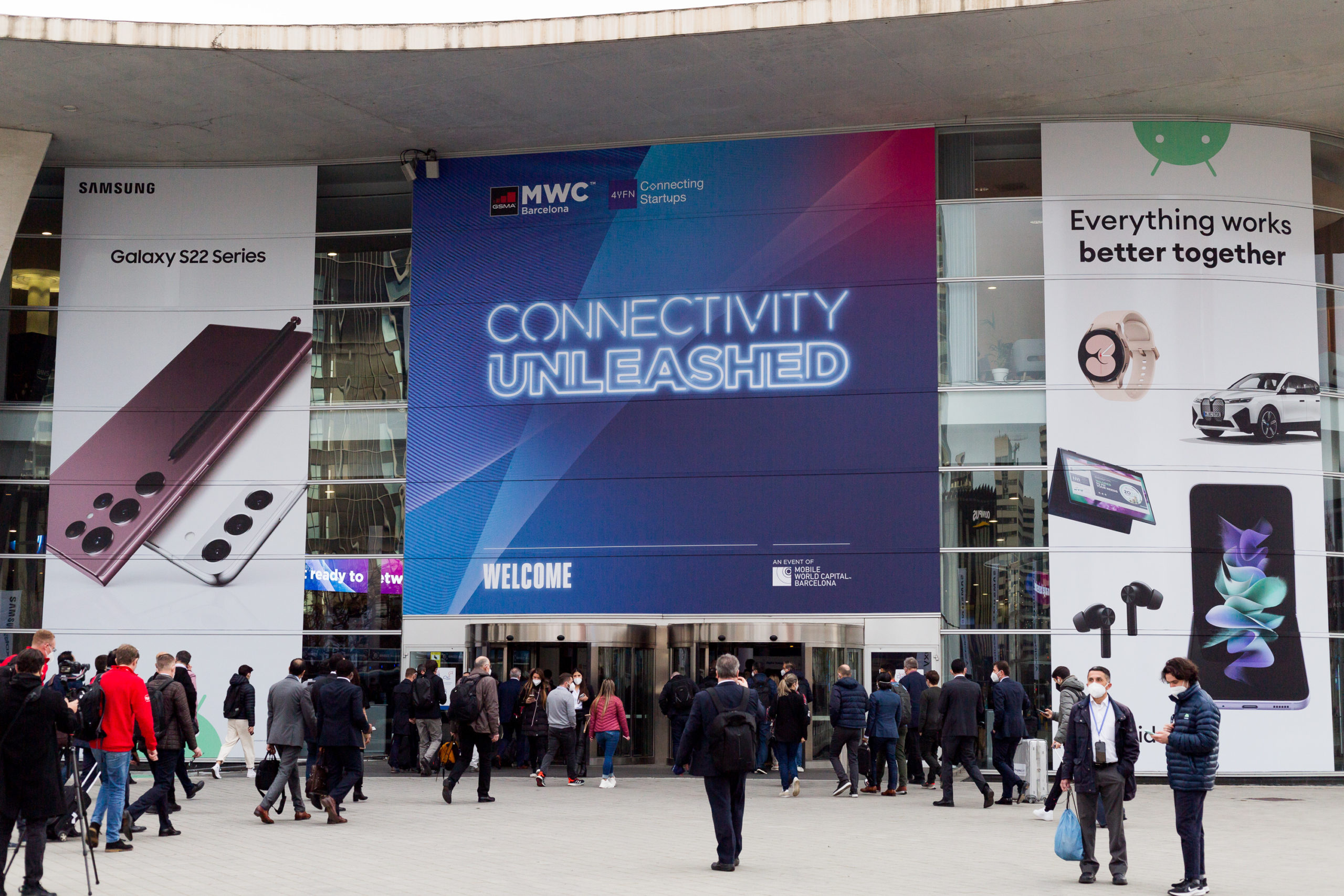 Fira de Barcelona celebrates the extension of MWC Barcelona through 2030

Fira de Barcelona expressed today its satisfaction following the GSMA’s announcement to extend the MWC Barcelona in the Catalan capital through 2030. The trade fair institution has credited the decision to the work of all the institutions involved and the successful organization of the congress since its arrival in Barcelona in 2006.

The trade fair institution considers that having the leading event in the broad mobile ecosystem in Barcelona until at least 2030 is great news for Barcelona and Catalonia, not only because of the economic impact linked to the event itself but also for the legacy created by the Mobile World Capital, which strengthens the technological ecosystem of Catalonia

The Chairman of the Board of Directors of Fira de Barcelona, Pau Relat, thanked “the GSMA for its trust in the city, in Fira de Barcelona and in a joint project in which cooperation between all the institutions involved, such as the Generalitat de Catalunya, the Barcelona City Council, the Ministry of Economy and Tourism of Barcelona, has been key. In addition to the success of previous editions of the congress, there has been a very close bond woven with the GSMA over the years that has been further strengthened during the pandemic, bolstering Fira de Barcelona as a space of consensus where these events find the ideal environment to grow and consolidate“, added Relat.

Along these lines, the general manager of Fira de Barcelona, Constantí Serrallonga, also thanked the GSMA for “emphasizing as a unique differential element the world-class model developed in Barcelona for the establishment and holding of international events. A unique ecosystem in which the characteristics of the city, the excellence of the venues and Fira’s equipment, and the involvement of the administrations play an essential role.”

A strategic event
Since its arrival in Barcelona in 2006 under the name 3GSM World Congress, the leading international event in the field of technology and communications has grown steadily and turned the Catalan capital into a global technology hub. GSMA studies estimate the economic impact of MWC Barcelona in the city over the last 17 years at more than 5.3 billion euros and over 140,000 jobs created. In addition, the establishment of the Mobile World Capital Barcelona in 2011 has enhanced the event’s legacy in the city, extending it throughout the year and positioning Barcelona as one of Europe’s leading technology hubs.