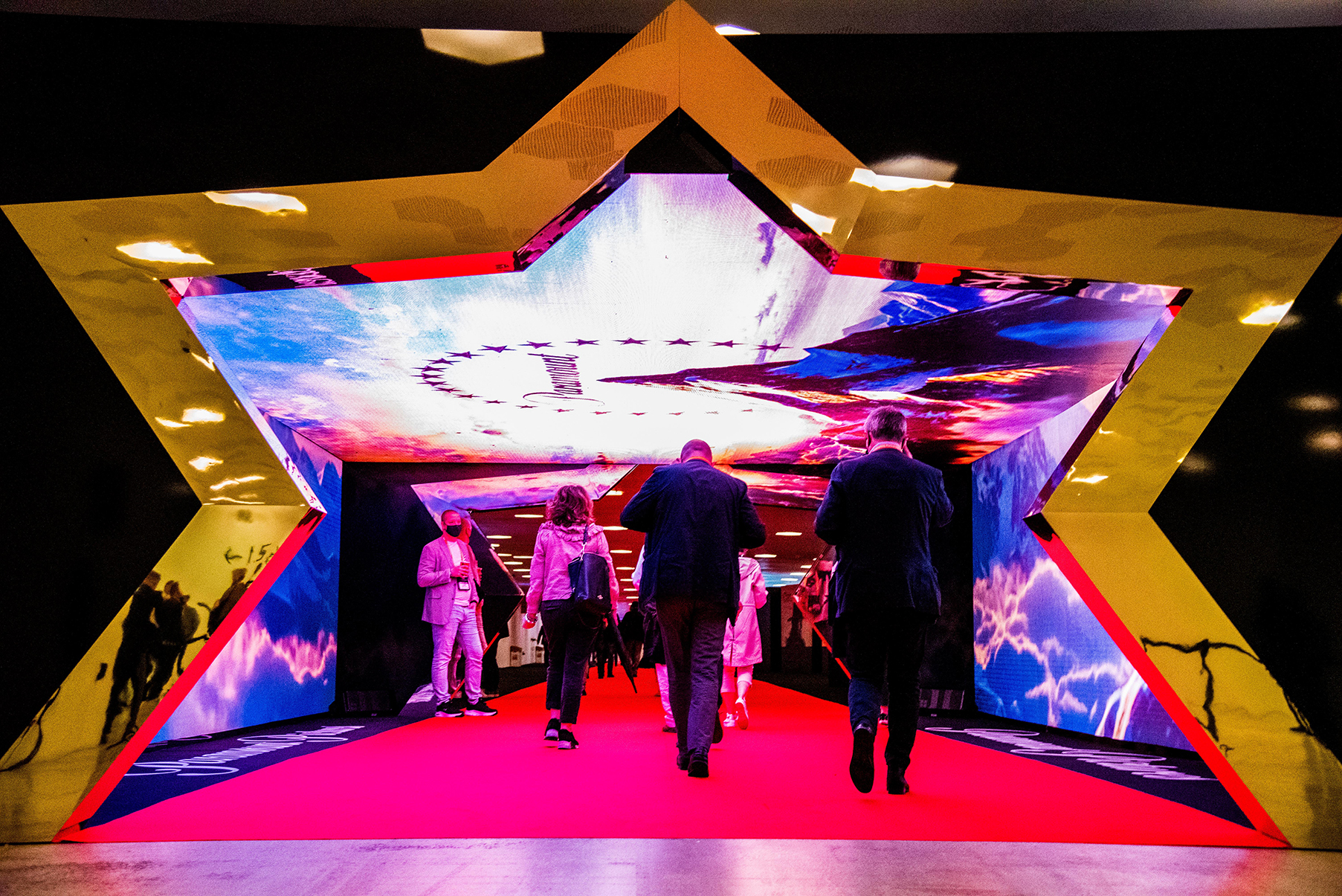 From June 20 to 23, Hollywood and European studios present the films that will be released in the coming months at CineEurope, the leading European convention for film industry professionals, which takes place at the Barcelona International Convention Center (CCIB), managed by Fira de Barcelona. The event brings together more than 3,000 exhibitors and distributors from around the world and, in addition to the screening of upcoming releases the event will also host lectures, seminars and showcase the latest innovations and technologies for movie theaters.

Organized by The Film Expo Group, CineEurope is the official convention of the International Union of Cinemas (UNIC), an international professional association representing cinema exhibitors and their national associations from 39 European countries with the aim of promoting the social, cultural and economic value of cinema in Europe and around the world.

A dozen international studios, including Walt Disney Studios, Paramount Pictures, Universal Pictures International, Sony Pictures, Warner Bros, Unifrance, StudioCanal and Pathé, are participating in the 31st edition of this meeting, which is being held at the CCIB for the tenth consecutive year. All of them will offer to exhibitors details of their new productions with screenings of their new films. In addition, there will be a special projection of Triangle of Sadness, winner of the Palme d’Or at the Cannes Film Festival 2022.

The Fòrum CCIB Auditorium becomes a giant movie theater
The Fòrum CCIB Auditorium has been completely transformed into a top-quality movie theater for the projections. More specifically, a large screen measuring 17.9 m wide by 7.5 m high has been installed and equipped with 8 Cinionic RGB laser projectors of high image quality, two of which for special 3D projections, with a projection distance of 50 meters. In addition, 42 K.C.S sound systems have been installed to provide the most impressive and immersive sound experience with a Dolby 7.1 surround format.

In parallel, CineEurope has a 9,000 m² tradeshow with over 80 leading companies from around the world to present the latest technologies in entertainment and cinematic advances. The event program is complemented by many conferences and seminars featuring leading industry professionals who will share current and future trends in an environment where attendees traveling to Barcelona will network and engage with industry partners.