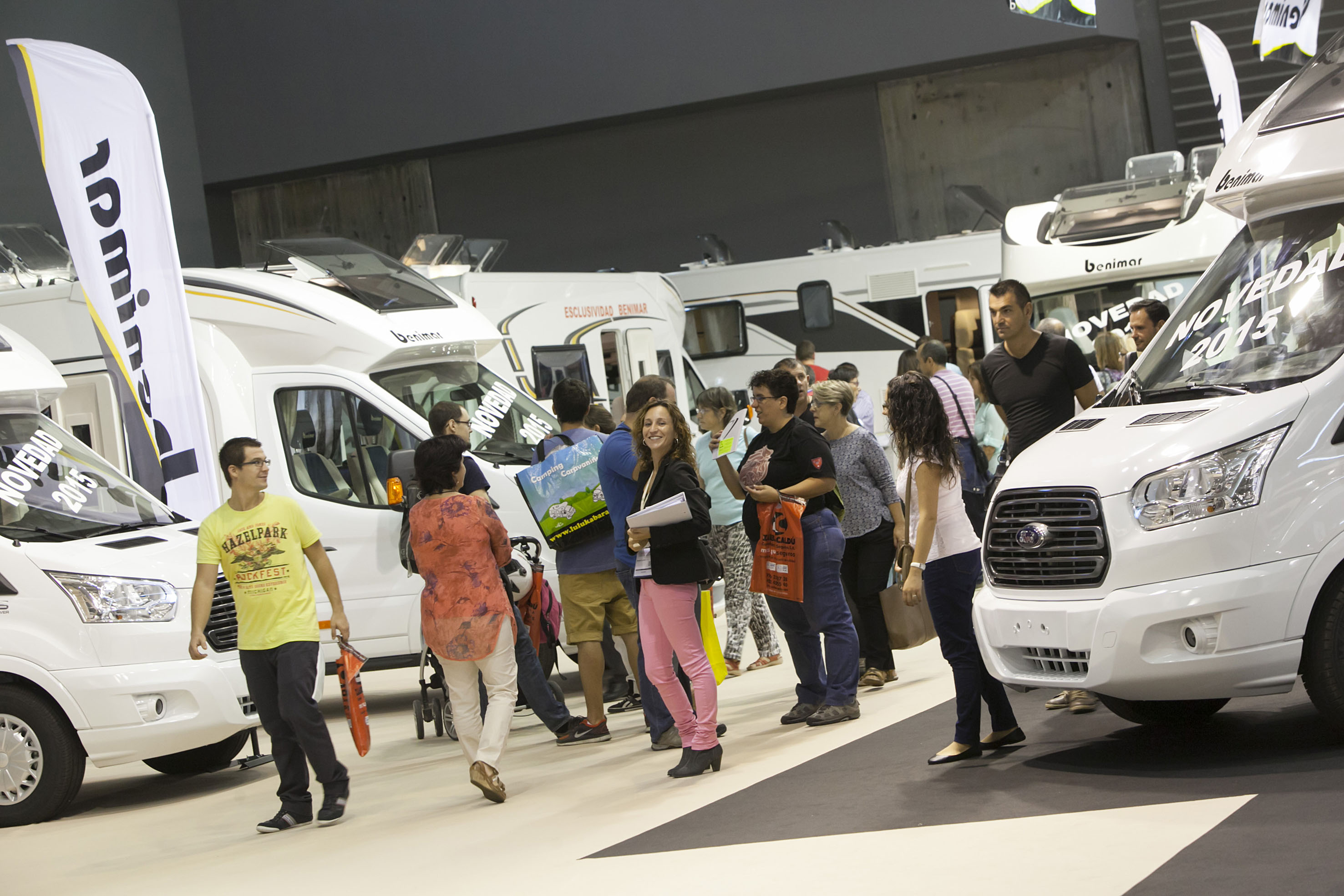 On average, the exhibiting companies make 40% of their yearly sales at this event

Today, Fira de Barcelona closes its 31st International Caravanning Show, consolidated as the industry’s leading business event in Spain after having sold 90% of the products exhibited, outperforming the 2012 Show by more than 35%. With a total of 404 leisure vehicles on display, the event is clearly the best place and time to buy a caravan, motorhome, camper, trailer-tent, a wide range of accessories and other camping equipment, and also confirms the change in market trends, with a clear uptick in sales.

Ramón Nuez Pérez, the event’s president, said that the Show had “amply surpassed the exhibitors’ initial expectations”, highlighting that “the visiting public has been high quality, with a clear intention to buy”. Nuez continued, “The fact that both new models for the 2014/2015 season and ¿outlet/low cost’ vehicles have been on sale has been one of the keys to this year’s success.” In addition to direct sales, a number of transactions were begun that the exhibiting companies will conclude in the following weeks. In fact, some exhibitors estimate that, at the Show, they have made 40% of their expected sales for the entire 2014-2015 season.

The International Caravanning Show has been able to attract the new generation of campers in Spain, 40% of whom say that they started this type of holidaying less than 10 years ago, and of these, 20% started it less than five years ago. These are the people who have shown most interest in the Camper Zone. This Zone, as well as having the exhibition of camper vehicles, has also hosted the Van DIY workshops organised by Albert Ferré, attended by more than 300 people over the various sessions. Also, more than 250 caravans and motorhomes have been parked in the parking area provided at the Gran Via venue.

As well providing a sales venue for new or ¿outlet’ vehicles, the programme of activities has been another of the show’s major attractions. Good food (with street food stands in ¿vintage’ caravans in the Gastrovanning space and picnic areas), children’s amusements (at the Fem Parc, with games and inflatable play areas), and live music have drawn a large number of families, who have said that “they were very happy with these new amenities, which have given greater appeal and dynamism to the event”, said José Miguel García Guirado, the Show’s director.

The organisation estimates that more than 44,000 people have visited this year’s Show. The International Caravanning Show will be held in October 2016.