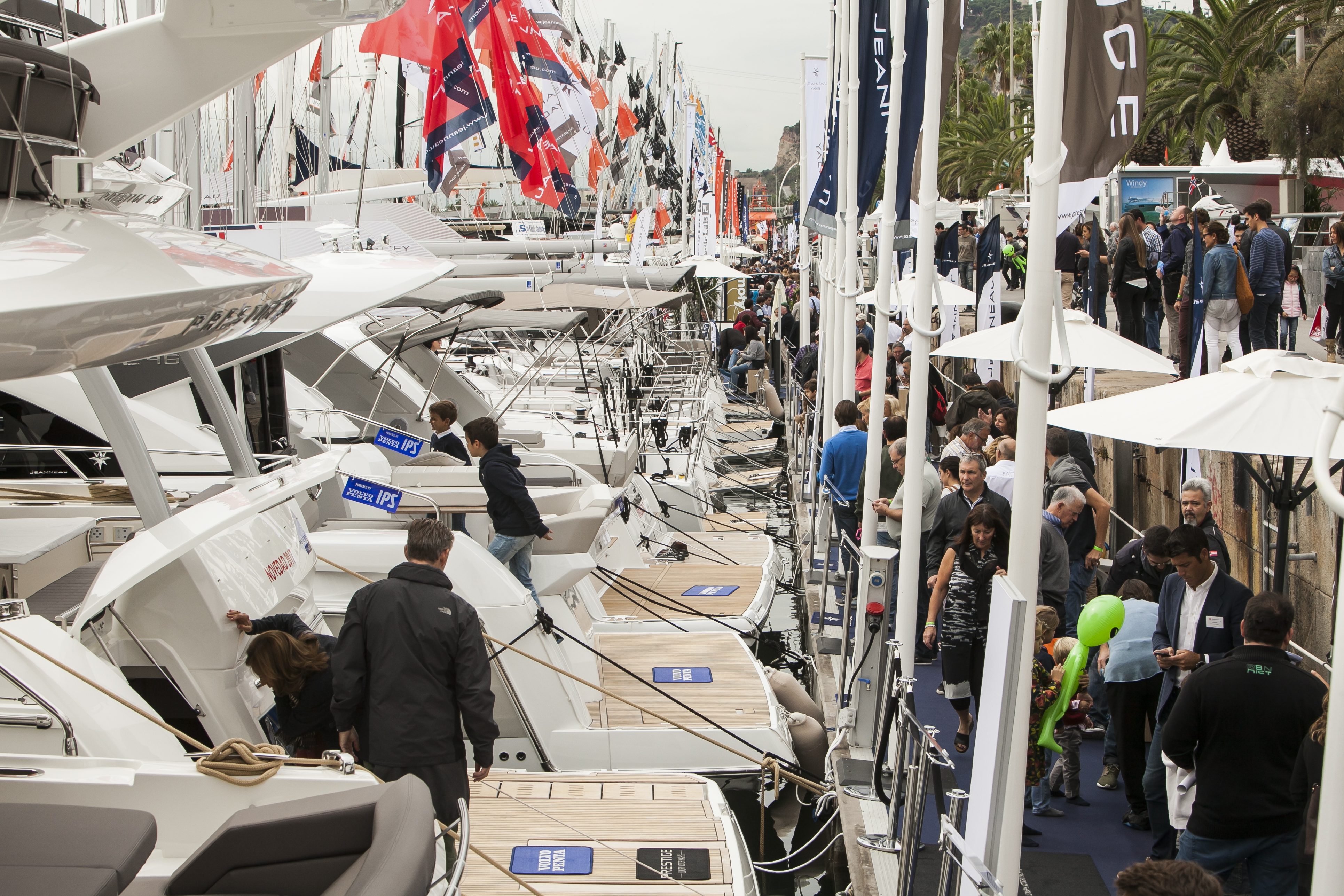 Over five days, the Barcelona International Boat Show, which concludes this afternoon, has displayed Spain’s largest and most varied commercial range in sports and leisure sailing in the Port Vell area. With over 260 Spanish and international exhibitors, 670 vessels have been on display, of which more than 70 are new models. The event, which has had high attendance figures, has been more committed than ever to innovation and enterprise in the world of sailing.
The show, which has exhibited more than 30 new products in the field of electronic accessories and the latest generation of motors, as well as a wide variety of services, products and trends, has for the first time allocated space and seminars to entrepreneurs and start-ups to highlight their business projects, in an initiative organised jointly with the Spanish Association of Nautical Companies (ANEN) and Keiretsu Forum.
According to the president of the Boat Show, Luis Conde, “this initiative has exceeded all our expectations, as it has inspired a great deal of interest from both entrepreneurs, many of whom are exhibitors, and investors”, and he also pointed out that the intense activity at this 55th show “shows that the sector is gradually recovering”.
Ten innovations were selected from around twenty that were presented during the I Investment Forum which took place at the event, and these went on to participate in a financing session with private investors, family offices and business angels offering capital of between 50,000 and 500,000 Euros. From these 10 start-ups, the investors also chose “La Tarifa Plana del Deporte” as the best project. In exchange for a fixed monthly fee, this app enables sailing enthusiasts to forget about buying, transporting, maintenance, storage and continuously renewing their sports equipment.
Jordi Freixas, the event’s director, pointed out that “it has been an event with many new ideas – up to a hundred including new boat models, engines and electronic accessories – consolidating the show as the leading business and trend-setting platform for the Spanish boating industry.” Freixas also noted that “despite the rain on the first few days, it has been a lively event with a great deal of participation, with a great reception for the scheduled activities by the public.”
This year, these activities included the Nautical Night, which as well as live music, tastings and shows, featured fashion shows starting from the catamaran Sunreef Suprem 68S and using the wharf of the Moll de Espanya as a catwalk. The “Traditional Sailing” area, an initiative by the show to bring together professionals and organisations working to safeguard and promote maritime culture and heritage, which is being held for the tenth time this year, has also been very well attended.
A forum and platform for sector debate
The event has also consolidated its role as the leading forum for the sector and has hosted an extensive programme of professional seminars and conferences, including a round table discussion on sports sailing, organised by the Spanish Shipping and Ocean Engineers Association, which discussed the importance of high-level competition sailing, with regattas as important as the Volvo Ocean Race, the America’s Cup and the Barcelona World Race.
The Show was also the venue chosen for the presentation of important regattas including the Eurolaser Masters Cup 2017 and the VI Sitges-Ciutadella 2017, as well as various prizegiving ceremonies, including those of the Gran Prix del Atlántico and the Mil Millas regattas, and celebrations including the 30th Anniversary of the Ruta de la Sal regatta.
Presence of public figures
The President of the Government of Catalonia, Carles Puigdemont; the acting ministers of Foreign Affairs and Cooperation, José Manuel García-Margallo, and of Justice and Civil Works, Rafael Català; the president of the Catalan Parliament, Carme Forcadell; the acting secretary of State for Infrastructure, Transport and Housing of the Ministry of Civil Works, Julio Gómez-Pomar, and the Government of Catalonia’s minister for Enterprise and Knowledge, Jordi Baget, were just some of the public figures who visited the event.
With a few hours left before its conclusion, the Barcelona Boat Show, organised by Fira de Barcelona with the support of ANEN, has received 56,000 Spanish and international visitors, with the latter mainly coming from France, Italy, Germany, Portugal and the United Kingdom. The next edition of the show is scheduled for October 2017.
Barcelona, 16 October 2016
Communication Area
Fira de Barcelona
Av. Reina Maria Cristina, s/n
08004 Barcelona
Tel. 93 233 20 29
prensa@firabarcelona.com
Previous
Next