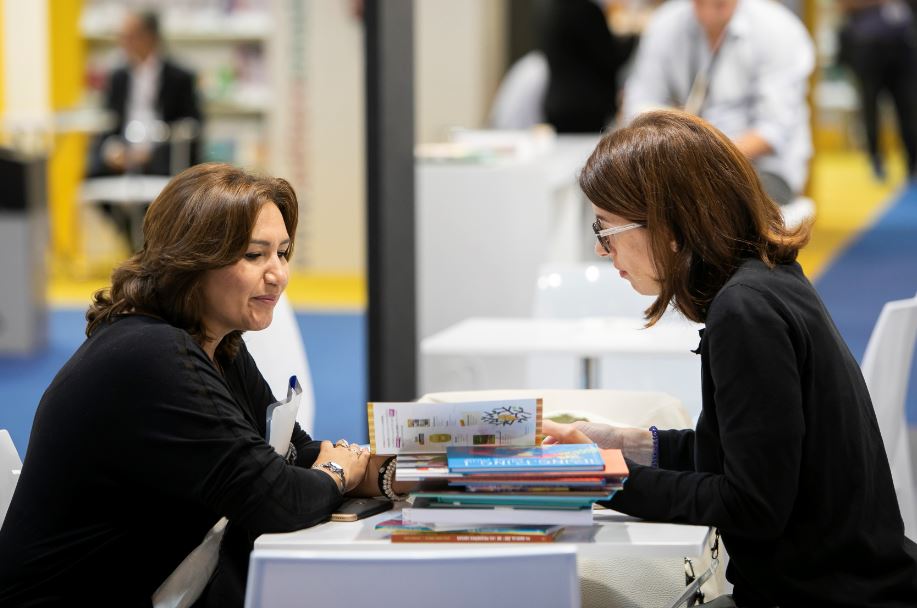 This year’s Spanish International Book Fair, scheduled for October, is being organised by Fira de Barcelona

Liber, the International Book Fair promoted by the Spanish Federation of Publishers’ Guilds (FGEE in its Spanish initials), will take place from 7th to 9th October and focus on contributing to reactivate the publishing business and exports of Spanish-language books within a particularly complex context for the sector. This year’s Liber, organised by Fira de Barcelona, will extend the scope of its programmes for guest buyers and prescribers, include professional talks and operate a hybrid (on-site and virtual) format implemented with strict safety and prevention measures.

In view of the current situation, Liber is proposing an event to enable the Spanish publishing industry to recover its commercial momentum, particularly abroad. The FGEE has already invited 620 international key buyers from 60 countries, 30% more than last year, by means of its internationalisation programme, which involves the Ministry of Culture and Sport, the Economic and Foreign Trade Offices of the Secretary of State for Trade, ICEX Spanish Institute for Foreign Trade and Exports, the Catalan Government and the Spanish Reproduction Rights Centre (CEDRO in its Spanish initials). The Priority Interest Prescribers Programme (PICE) is also being organised with the aid of Spanish Cultural Action (AC/E in its Spanish initials) and several trade missions.

The above thus promotes the presence of key buyers during the trade fair and encourages business meetings, the exchange of information on international markets, networking and sales. This year’s exhibitors will also be able to hold interviews with guests who are unable to travel to Barcelona. Similarly, the organisation is working on attracting a significant number of national professionals with decision-making and purchasing power who are interested in acquiring new publications in different genres and thematic areas.

Miguel Barrero, the President of the FGEE and the Liber Organising Committee, stresses: “The sector needs to recover the sales momentum it lost during the first six months of the year as soon as possible and Liber can constitute a turning point in reactivating the foreign presence of companies and helping to publicise the economic, cultural and social value of the book industry in order to achieve a long-awaited lasting agreement with the Administrations so as to support reading and books and to turn Spain into a country of readers”.

This year, in addition to showcasing the new products and collections in the Spanish publishing sector, Liber 2020 will devote specific areas and activities to the new technologies and digital contents, desktop publishing, with the holding of Author’s Day, the small publishers of Micro Liber and different services for the book industry, such as layout, design, translation, consultancy, printing and finishes, proofreading, publishing management software and bookshops.

Meanwhile, the main challenges linked to commercialisation and internationalisation and trends in the publishing world will be addressed during the regular Liber Professional Workshops, which this year will also focus on how to adapt to the post-pandemic market. Some of the contents of these talks and presentations will be published online in order to reach a larger number of people. There will also be a Liber Awards ceremony with different categories, the winners of which will be announced shortly.

Combining its on-site and virtual formats, Liber will apply a strict anti-Covid protocol, drawn up by the trade fair institution with the aid of risk prevention experts and the advice of the Hospital Clínic, in order to guarantee maximum safety for the exhibitors, visitors, speakers, suppliers and workers attending the trade fair.

Other measures include the conditioning and extension of spaces to facilitate social distancing, regulation of the visitor flows and capacities, the traceability of the attendees’ contacts, reinforced ventilation systems, disinfection and cleaning of the communal areas and stands, specific registration systems and the organisation of the catering services.