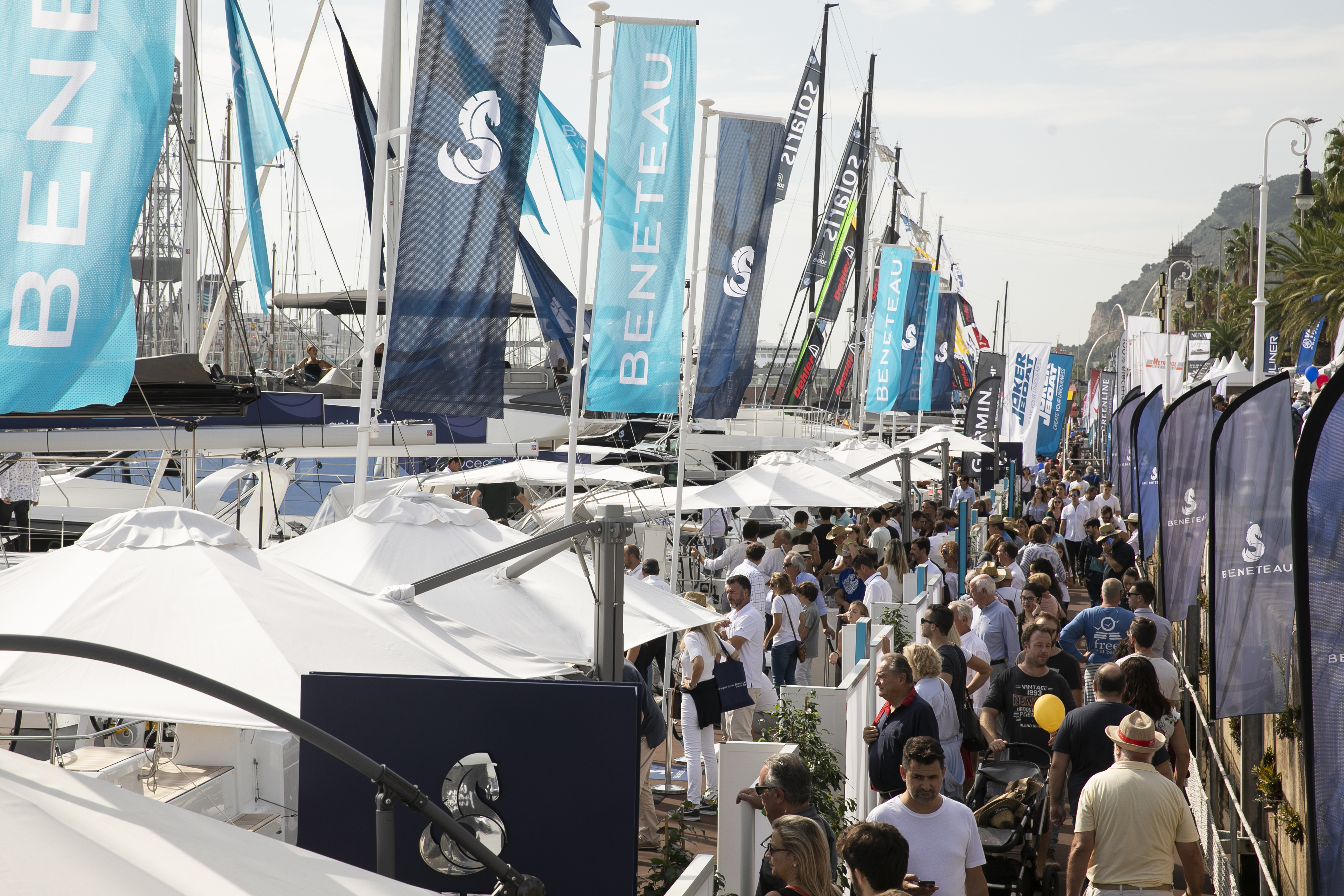 Solar-powered, electric and hybrid boats were some of the attractions at the event

Today, the Barcelona International Boat Show closes its most sustainable edition with attractive proposals for visitors and, in nautical terms, with the wind in its sails. Solar, electric or hybrid boats, swimsuits made from plastics collected from the sea or innovative initiatives to end the pollution of the marine environment were the main features this year.

Also, the great activity in the stands, the 120 new features presented, the fifteen boats nominated for the European Boat of the Year and the large number of fans on the docks of Moll de la Fusta and Moll d’Espanya exceeded expectations. Organised by Fira de Barcelona in partnership with the ANEN (National Association of Nautical Companies), the 2019 Boat Show focused on sustainability, innovation and the promotion of networking, consolidating it as the largest commercial and promotional platform for recreational boating in Spain and one of the most important in Europe.

The event, which has seen a growth of 7%, had the participation of 290 exhibitors and more than 700 boats (180 in the floating exhibition) on more than 26,000 net square metres of exhibition area, one of the best records in recent years. The president of the Boat Show, Luis Conde, said that “the activity carried out over these five days shows that the reactivation of the marine industry is real” and that he is “proud that the Barcelona Boat Show sets the course that the sector must follow towards sustainability and innovation, focused on caring for and respecting our seas and oceans even more.

For his part, the director of the event, Jordi Freixas, thanked “the leading companies and brands in the sector for their support; they have presented outstanding new releases and seen a great deal of business activity, which has resulted in an increase in sales”. He also welcomed “the large number of attendees, both professionals and the general public, who filled the Port Vell venue”.

Among the numerous new launches presented were three 100% electric boats, several hybrid boats and a solar-powered catamaran, La Bella Verde-IBI Foundation, which also won the second edition of the Nautic Tech Professional Investment Forum for its project “Cleaning our oceans”. The presence of 23 catamarans, 20 light and sports sailing boats and 15 boats nominated for the prestigious European Yacht of the Year award (eight in the sailing boat category and seven in the motor boat category) was another great attraction of this edition.

The event conducted around a hundred activities this year, including the 4th Paddle Surfing Festival, the Barcelona Paddle Race, trips on aquabikes, launches of light sailing boats at sea, traditional sailing workshops and Nautical Night, among many others. With just a few hours to go before it closes, the Boat Show expects to have had 57,000 visitors, the largest contingents being from France, Russia, Italy and the United Kingdom.