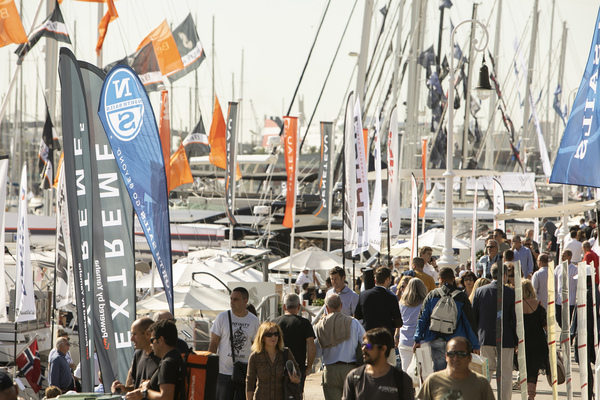 The 59th edition of the Barcelona International Boat Show will now run for one more day, with the aim of taking advantage of the Puente del Pilar long bank holiday weekend, so the leading event in Spanish leisure and recreational boating will take place from 7th to 12th October in Port Vell in the Catalan capital. By extending it over one more day, the show’s organisers hope to attract new brands and increase the number of visitors from the rest of Spain and abroad.

Organised by Fira de Barcelona, in partnership with the National Association of Nautical Companies (ANEN in its Spanish initials), the Barcelona 2020 International Boat Show will be held over a total of six days to inform boating enthusiasts of the latest developments from the industry’s leading companies on the docks of La Fusta and España in the Port of Barcelona.

The president of the Barcelona Boat Show, Luis Conde, said that “after the success of the last edition, in which we saw clear growth, we want to take advantage of the holiday weekend of Monday, October 12th to open the doors of the show to more people”.

The director of the event, Jordi Freixas, has announced that “in the coming weeks, marketing of the show’s exhibition spaces in Port Vell will begin, which last year occupied more than 12,500 square metres of land, 3.6% more than in 2018”.

At the moment, the design is being worked on for an edition that will reinforce its commitment to sustainability as one of its main themes, as well as the promotion and popularising of sailing among all audiences through a comprehensive programme of activities.