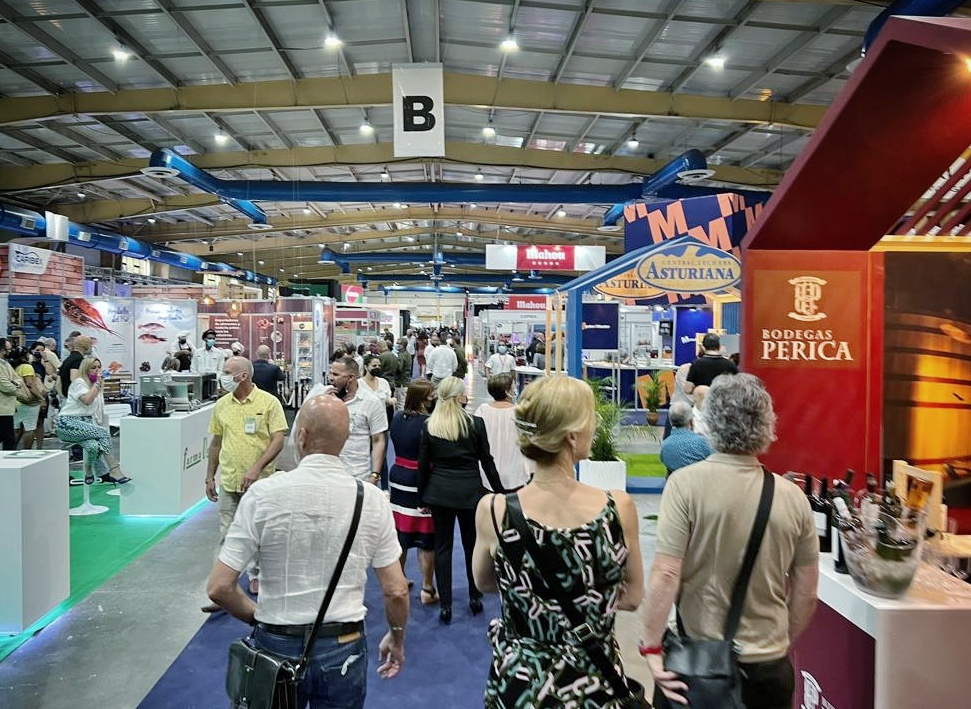 Fira will once again fly to Cuba to hold Alimentos Cuba 2.0, the Caribbean country’s International Food, Beverage and Food Technology Fair, which will take place until Thursday at the Pabexpo fairground in Havana, making it the first major international event to be held on the island since the pandemic. This is one of the four fairs to be held in the country, in addition to six others that the trade fair institution is co-organising abroad, such as the Smart City Expos in Brazil and Mexico, with the aims of promoting the creation of new markets for European companies and contributing to the local economic recovery.

Organised by Fira de Barcelona in tandem with Palco, the local trade fair group, and with the support of the Ministries of the Food Industry, Domestic Trade, External Trade and Foreign Investment and Agriculture and the Chamber of Commerce of the Republic of Cuba, Alimentos Cuba 2.0 will be held for the third time with 135 companies from more than 15 countries and a schedule of activities with over 30 proposals, including talks, product presentations and tastings.

The event will seek to promote the generation of business with the island for companies from all over the world. Thus, 70 of these companies are foreign ones, from countries such as Argentina, Brazil, Spain, the United States, France, Italy, Mexico, the Netherlands, Poland, Switzerland, Uruguay, Chile and China. They include companies from the agri-food industry, in sectors such as machinery and technology, fruit and vegetables, meat and seafood products, beverages, organic products, frozen food, oils, dairy products, sweets and confectionery and catering.

In keeping with the context of greater economic openness in the country, the event will host an investment forum in order to attract international capital, with 250 business rounds involving exhibitors and buyers and around seventy projects valued at more than 800 million euros.

Ricard Zapatero, Director of International Business at Fira de Barcelona, declared that “Alimentos Cuba 2.0 is an example of how this year we’re reactivating Fira’s international strategy with the aims of helping companies to enter markets and adding value to the countries in which we operate through our experience and knowledge”.

For over 10 years, the expansion of Fira’s international business has formed part of its strategy of contributing to the internationalisation of companies and exporting its organisational experience around the world.

In this regard, through the partnership between Fira de Barcelona and the Palco business group, Fira Cuba is the official platform for the entrance of international business into the Cuban market. After the forced interruption caused by the pandemic, activity has resumed this year with the organisation of four fairs. In addition to Alimentos Cuba 2.0, Fecons, the Construction Fair, was held in April and preparations are underway for Renewable Energies Cuba (22nd-24th June) and Transport and Logistics (27th-29th September).