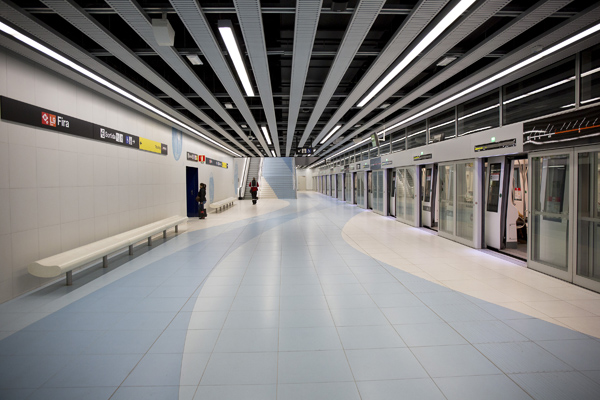 The leading public transport congress in the world

Barcelona will host the Global Public Transport Summit in 2023, the most important public transport congress in the world, which will take place in Fira de Barcelona’s Gran Via venue. The city has been chosen by the International Union of Public Transport (UITP), the organiser of the event, for its competitiveness and experience in managing large-scale events, as well as for being renowned for its public transport and urban development policies.

The Global Public Transport Summit is a congress and fair held every two years with the participation of major companies and industries in the sector from all over the world. Its last edition took place in Stockholm (Sweden) in 2019 and gathered together 2,718 participants from 81 countries in the congress area as well as 474 exhibitors from 46 countries and more than 15,000 visitors to the exhibition are from 47 countries. The next event is scheduled for December 2021 in Melbourne.

According to the Managing Director of Fira de Barcelona, Constantí Serrallonga, “holding the Global Public Transport Summit will enable the city to become the world capital of public transport, which will strengthen its position as a destination for major international events that generate an economic and social impact.”

The UITP is an organisation created in 1885, bringing together over 1,800 public transport companies and associations from 100 countries. With its headquarters in Brussels and more than 16 delegations worldwide, it leads modern, efficient and sustainable public transport initiatives.