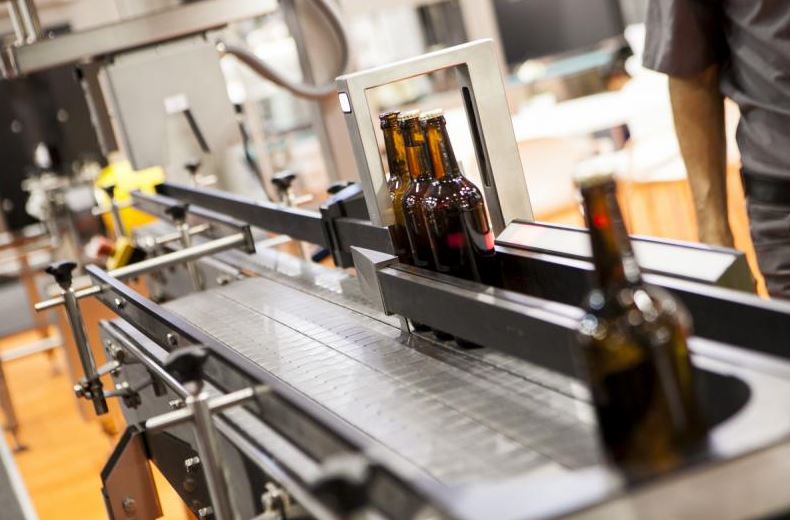 According to a Hispack report, the Spanish packaging industry billed 20.000 milion Euros in 2016

With a billing of more than 20 billion Euros in 2016, the Spanish packaging industry reached its highest business volume of the last decade, recovering the level prior to the impact of the economic crisis, according to the sectoral report prepared by Hispack, on the occasion of its new edition which starts tomorrow at Fira Barcelona’s Gran Via venue. This business volume is 12.44% greater than in 2013 (data from the last study prepared by the trade fair), presenting an annual growth rate of 4.15% for the 2013-2016 period.

The packaging industry in Spain consists of more than 2,100 companies that employ 73,535 workers. The sub-sectors that have seen their number of companies increase the most in the analysed triennial are machinery, metal containers, and plastic containers. The speciality that employs the most people is the plastics packaging sector with 19,000 workers.

According to turnover, the leading sub-sectors are corrugated cardboard (4.867 million Euros) and plastics (4.708 million Euros), representing more than 47% of the sector’s aggregated business volume, and growing at 22% and 17% respectively between 2013 and 2016. Next, are the following sectors in order: paper, metal containers, packaging machinery, wood, glass, and cardboard.

The sound functioning of the Spanish packaging industry is reflected in the high expectations that the celebration of Hispack, bringing together 800 direct exhibitors, 20% more than its past edition celebrated in 2015, has given rise to.

For the President of the Hispack Organizing Committee, Javier Riera-Marsá, “The Spanish packaging industry has consolidated its recovery because it has been able to maintain a sustained growth in the last fiscal years thanks to a great dynamism of the demand in the internal market”.

Furthermore, exports are an important motor for the growth of the sector and were decisive in the years of crisis, reaching growths of more than 5% in three consecutive fiscal years (2013-2015). In 2016, packaging industry sales abroad grew 2%, totalling nearly 3 bilion Euros.

Riera Marsá ensures that “Spanish packaging industry companies have a strong position abroad, especially in Europe, our main market, since we have achieved a good balance between the quality, price, and technology and innovation that we offer. However, it is also necessary to continue to explore new markets and strengthen our relationship with emerging countries, and with those countries that offer new commercial opportunities”.

In fact, Hispack contributes towards this goal through its purchase programs to businessmen and professionals with specific projects in Latin American and Mediterranean countries. This year, Hispack, together with Foodtech, has invited 500 international purchasers to participate in business encounters with the exhibitors of both fairs which will take place between Tuesday 8 November and Friday 11 May in the Fira de Barcelona’s Gran Via venue.