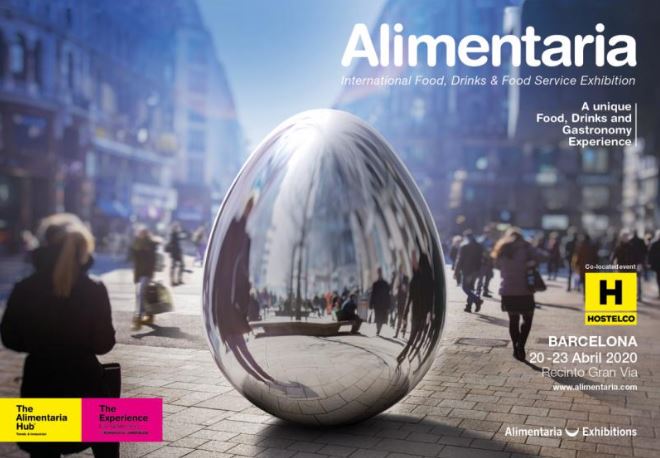 With Hostelco, Alimentaria will offer the most complete and cross-sectional platform for the food and hotel and restaurant services industries