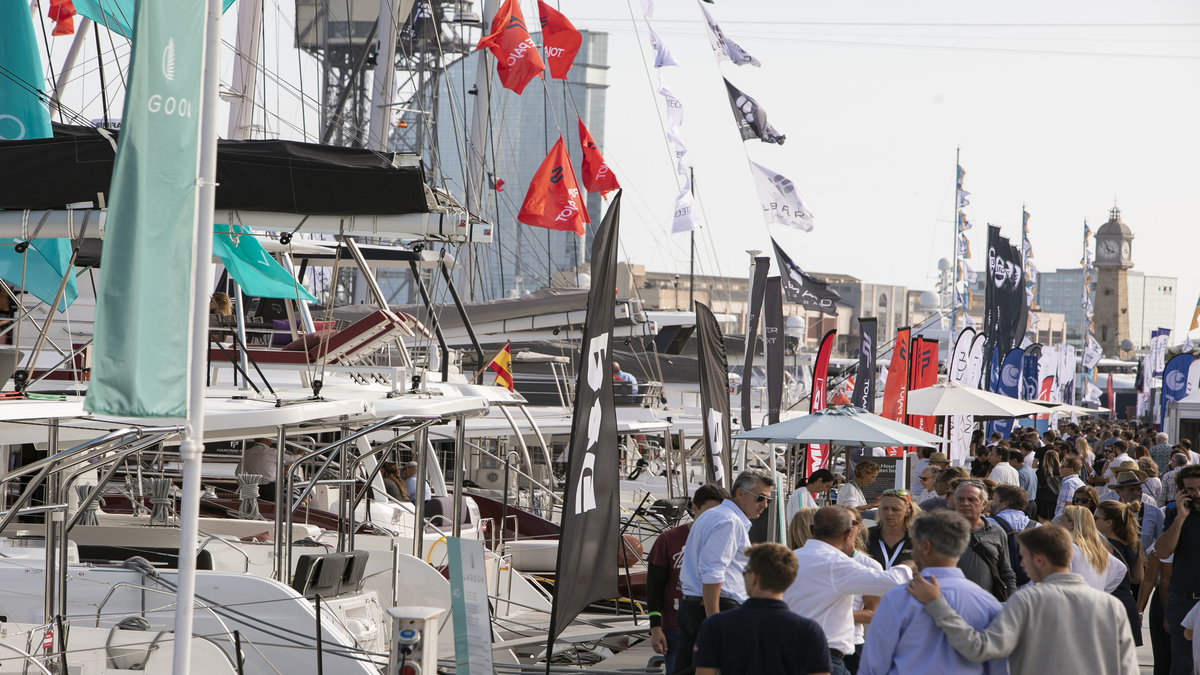 In light of the situation generated by COVID-19, Fira de Barcelona, after reaching an agreement with ANEN (National Association of Nautical Companies), has decided to postpone the Barcelona International Boat Show, initially scheduled for next October, until the same month next year, with the purpose of holding the event within a better context and bringing together the commercial offer with key domestic and international buyers.

Fira de Barcelona has assessed and accepted the request of the sector, which, in view of the current complex and uncertain situation, its potential evolution over the coming months and the restrictions on international mobility, submitted a proposal to move this year’s event to 2021 and expressed its willingness to start working together with the trade fair institution on organising a major event next year so as to effectively contribute to the reactivation of the country’s nautical and economic industry.

In close cooperation with ANEN, Fira is preparing to organise another Boat Show in order to once again bring the best commercial offer to Barcelona’s Port Vell, featuring boats and latest products from the major brands’ exhibitors, and also to attract domestic and international buyers, key actors in the sector, thus demonstrating its status as the Spain’s most important event in the nautical sector and one of the flagship events in Europe.

The last show in 2019 brought together more than 290 exhibitors and 700 boats, around 180 of them in the floating exhibition, and gathered over 55,000 visitors, who were able to see more than 120 innovations on display and enjoy the around 100 activities scheduled to popularise and promote sailing among families, amateurs and professionals.

The Boat Show joins other international fairs in the sector which, in recent weeks, have decided to postpone the events planned for this year in view of the current circumstances and the uncertainty arising from the serious global health crisis.