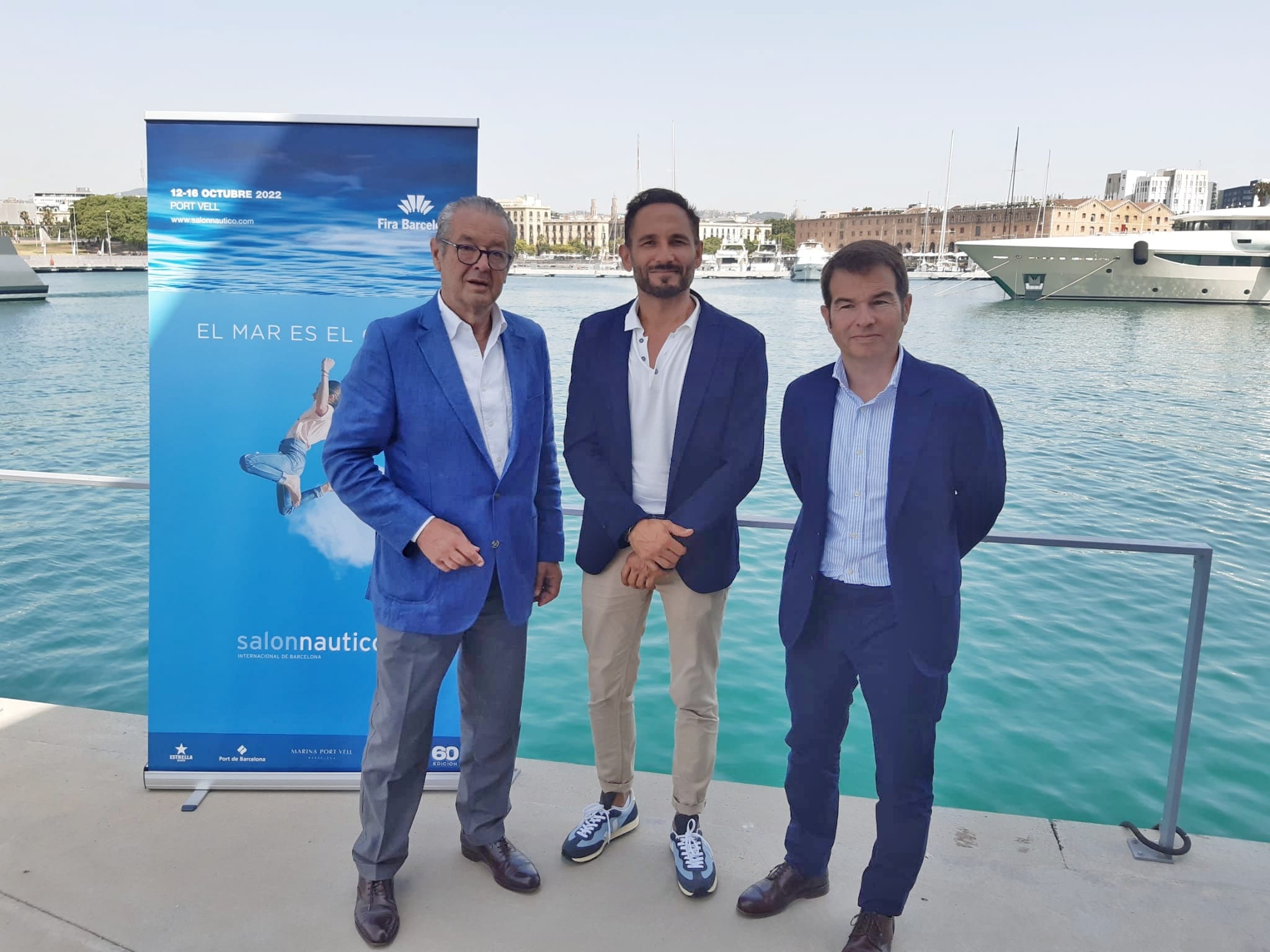 For the first time it will occupy three docks at the Port Vell (Fusta, España and Marina Port Vell)

The Barcelona International Boat Show will put on a large floating exhibition for its 60th anniversary, with the addition of the Marina Port Vell to the traditional Fusta and España docks as part of its exhibition area. Thus, from 12 to 16 October, it will display the main innovations in the sector on water and on land, with the aim of promoting its growth and international expansion.

Organised by Fira de Barcelona in partnership with the National Association of Nautical Companies (ANEN), the event will once again feature a significant array of products from the domestic and international nautical markets, with the presence of boats made by the main companies and brands. More specifically, 200 exhibitors and 700 boats are expected to be present, around 200 of them on the water.

With the aims of contributing to the growth of the sector and increasing the loyalty of the new audiences that have led to an increase in the nautical community in recent years, the show is preparing an event that will focus on innovation, digitalisation and sustainability as the main strategic pillars, in keeping with the needs of the sector.

The show’s president, Luís Conde, stated that “this is a very special year, as the show is adding new areas with the aim of remaining the largest commercial exhibition for Spanish yachting, thus contributing to the growth of the sector and promoting its transformation”. In this regard, he added that “for the first time, there’ll be an area in which the latest advances in innovation and sustainability will be showcased”.

Innovation Dock
Thus, the Moll de la Fusta will host Innovation Dock, a display of the current day’s most disruptive innovations developed by leading national and international nautical startups, together with a jetty over the waters of the port at which two prototypes of sustainable boats, one powered by hydrogen and the other by electricity, will dock.

This dock will also bring together the largest floating selection of sailing yachts and an outstanding range of on-land equipment, accessories and services to give shape to the Sea Boulevard area.

As for the España and Marina Port Vell docks, they’ll host a large floating exhibition with the finest selection of motor yachts and catamarans made by the leading brands in the area known as Marina Dream.

A resilient sector
The data in recent years have reflected a good performance within the sector, whose growth has been slowed in the last few months due to circumstantial issues. Thus, in the first half of this year, 3,552 recreational boats were registered in Spain, compared with the figure of 4,190 in the same period of 2021, constituting a fall of 15%.

ANEN general secretary Carlos Sanlorenzo stated in this regard that “as a flagship nautical event, the Boat Show is once again committed to reaching new audiences throughout Spain. We’re confident that it will be a lever to activate commercial activity and help to close 2022, a year that’s been significantly affected by market uncertainty, runaway inflation and the supply crisis that continues to hinder boat deliveries”.

There’ll therefore be a VIP Buyers programme for everyone interested in acquiring boats more than 15 metres long to enable them to meet the main shipyards attending the show privately and exclusively.

Partnership with sporting events and a digital platform
Similarly, to support the development of nautical sports, the Boat Show will become the main partner of a series of events and regattas set to take place throughout the year, including the Ruta de La Sal for sailing cruise boats, the WindsurferEuropeans La Brava Cup and the Solo Med for 6.50 class boats.

In the same vein, the show will partner the America’s Cup sailing competition due to be held in 2024, as it’s an event that confirms Barcelona’s nautical vocation, to which the show has been contributing since it was first held in 1963.

Show director Josep Antoni Llopart declared that “the event is seeking to stand by the side of everyone who forms part of the nautical community, which is why we’re committed to supporting the organisation of different competitions and we’ve launched an ambitious programme of digital contents to go beyond each year’s on-site event”.

In addition to the on-site event to be held in October, the Boat Show is complemented by the Nautic 6.0 digital platform that operates 365 days a year to offer all kinds of contents related to the nautical world via a podcast (Gente de Mar), a TV programme (NauticTV), which will be broadcast after the event on the Movistar+ NauticalChannel, and a new blog, Nautic News.