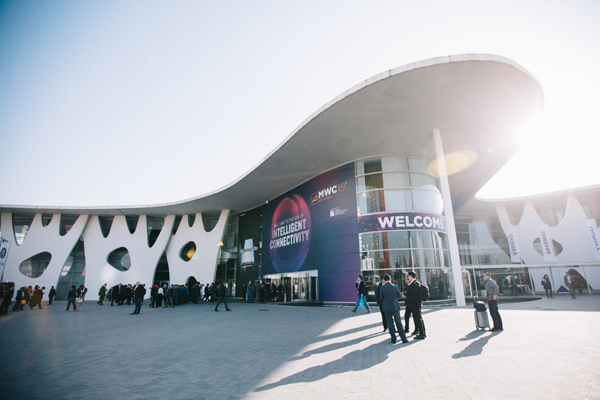 MWC Barcelona extends its deal with Barcelona through 2024

The GSMA today announced an agreement to extend MWC Barcelona through to 2024. In light of the current Covid-19 pandemic, the GSMA and the Host City Parties have been working through the impacts of the cancellation of MWC Barcelona 2020 and are incredibly optimistic about the future.

“In these trying times, it is ever essential to look forward to the future. The GSMA, the Host City Parties, and the MWC Barcelona ecosystem look forward to upcoming editions of MWC, and MWC Barcelona 2021 will be part of the economic recovery process as we exit these trying times,” said John Hoffman, CEO GSMA Limited. “By extending through 2024, we are demonstrating our commitment to our ecosystem as well as the Host City Parties and our strong and mutually beneficial working relationship. We are pleased to report that we have had tremendous support and early commitment with many exhibitors for future editions.”

Pau Relat, Chairman of the Governing Board at Fira de Barcelona, has assured that “it is great news for Fira, for the city and for the whole country, and more so at these complex times, this further reinforces Barcelona’s position as the world mobile capital and the legacy this entails.” Relat underlined “the importance of the agreement reached between all the institutions that comprise the Barcelona Mobile World Capital Foundation and the GSMA, and the willingness to work to be able to hold a great edition in 2021 at Fira’s Gran Via venue.” and also stressed Fira’s role as an “economic and social powerhouse that contributes to the recovery of the business fabric.”

MWC Barcelona is the premier global mobile and vertical ecosystem event, convening more than 110,000 participants from over 200 countries. MWC 2021 Barcelona will take place from 1-4 March, 2021.