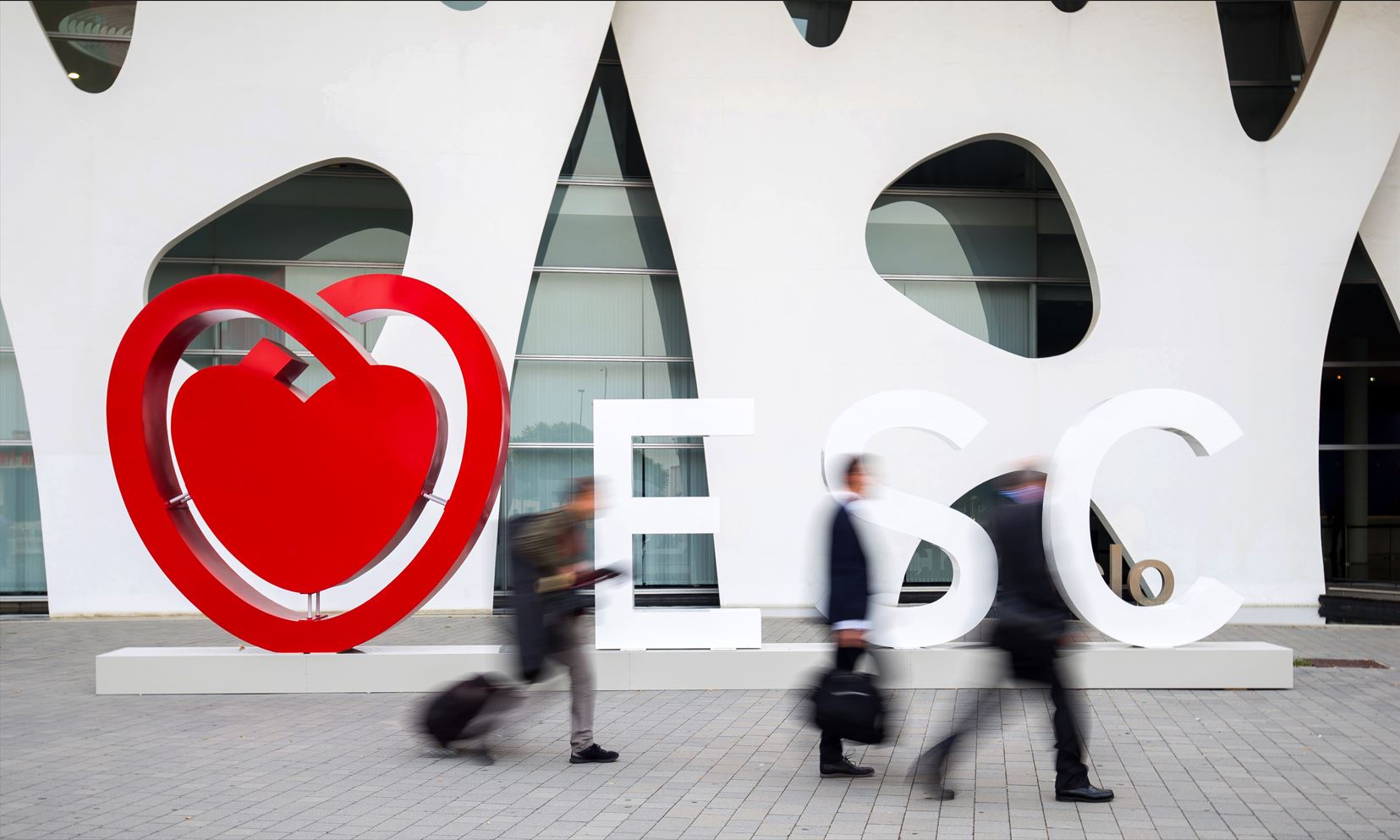 25.000 researchers and cardiovascular professionals from 170 countries will meet from 26 to 29 August

A new edition of the ESC Congress, considered the world’s largest meeting on cardiovascular medicine, will take place next Friday, bringing together about 25.000 researchers and specialists from 170 countries to discuss and share the latest advances in this medical field. The European Society of Cardiology, which organises this annual congress in a European city, has once again chosen Fira de Barcelona’s Gran Via venue for its 2022 meeting, thus reinforcing the trade fair institution’s position as a driving force for major international events, especially in the healthcare and technology sectors.

After its last on-site edition in Paris in 2019 and two years being held online due to the pandemic, the event is coming back to the Catalan capital where, from 26 to 29 August, it will organise the first hybrid congress (onsite and online) in its history, coinciding with the celebration of its 70th anniversary. Fira de Barcelona has previously hosted six of its editions, in 1992, 1999, 2009, 2014 and 2017, as well as its conjunction with the World Congress of Cardiology in 2006.

The ESC Congress organises almost 950 scientific and business sessions over four days, with the participation of some 3,800 international speakers, including 734 Spaniards. The extensive congress programme covers more than 400 topics, ranging from general cardiovascular medicine to all subspecialties, with a special focus on “Cardiac Imaging”, the basis of sound clinical decision making in contemporary practice. This year’s highlights include the presentation of 36 clinical trials on prevention, heart failure, coronary heart disease, acute cardiac care and arrhythmias.

In addition, studies on the use of artificial intelligence in cardiovascular care and on the treatment of patients with Covid-19 will be presented, as well as several clinical practice guidelines on reducing cardiac side effects of cancer treatment, the prevention of sudden cardiac death, the diagnosis of pulmonary hypertension and the management of patients undergoing non-cardiac surgery. There will also be presentations of several scientific findings with direct impact on the clinical practice of this medical speciality. At the same time, ESC Congress also has an exhibition area to showcase the latest drugs, products, technologies and solutions in surgery, diagnostic imaging techniques and treatments.

The general director of Fira de Barcelona, Constantí Serrallonga, stresses: “Holding an event of the quality, prestige and magnitude of the ESC Congress in our venues is of great importance both for Fira and for the city as, beyond the specific economic impact, it leaves an important legacy in its international positioning in the field of medical and scientific innovation”.

The ESC Congress at Fira is one of more than 30 medical and scientific events that the institution will be holding this year at the Gran Vía, Montjuïc and CCIB venues, including the International Congress of the European Respiratory Society and the International Paediatric Oncology Congress, which will take place in September and October respectively.

In addition, trade fair activity has been relaunched during this first half of the year, with the holding of events as important as MWC Barcelona, which will be held in Barcelona until at least 2030 with a view to permanence; the ISE, an international event for the audiovisual industry; Seafood Expo Global, the world largest seafood show; Alimentaria, one of Europe’s most important events in the food sector; and Hispack, a benchmark event for the packaging industry. Fira is also preparing major events for next autumn, such as the Smart City Expo World Congress, IBTM and the Boat Show, among many others.