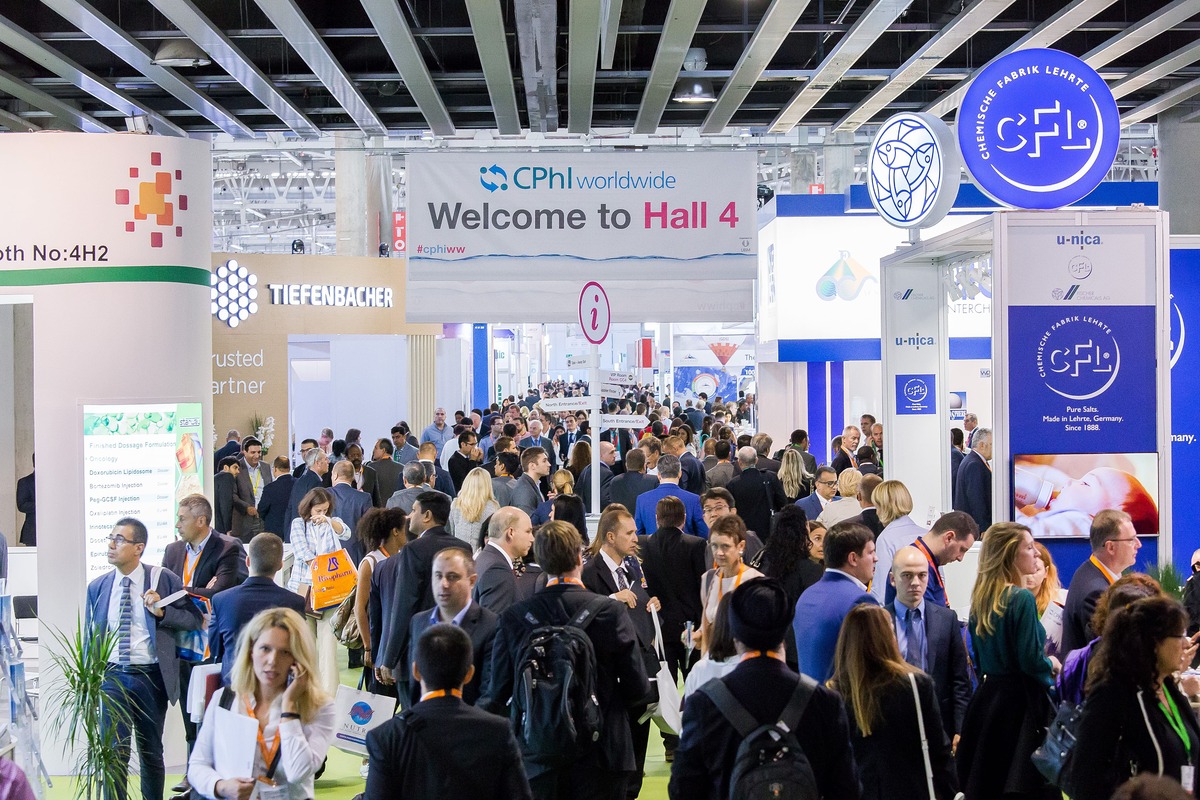 It brought together 1,800 exhibitors and more than 40,000 attendees from 167 countries in its last edition

Fira de Barcelona will host CPHI Barcelona in 2023, the world’s largest trade fair for the pharmaceutical industry, which brings together more than 1,800 exhibitors and more than 40,000 visitors from 167 countries. The event is expected to spread over almost the entire Gran Via venue and further strengthens Fira de Barcelona’s status as a driving force for major international events.

Following the recently held CPHI, which was hosted in Frankfurt, the 2023 edition will take place from October 24 to 26 at the Gran Via venue, which previously hosted the event in 2016. The pharma event, organised by Informa Markets, has established itself as the leading platform for the global pharmaceutical and chemical industry and is replicated with local editions in China, India, Japan, Korea, Europe, the United States, Middle East and Southeast Asia.

CPHI Barcelona will showcase the latest innovations in all areas of pharma from ingredients and generics, to capsules and excipients, machinery, packaging, biopharmaceuticals, and contract services. It will bring together cutting-edge innovators, major pharma companies and drug developers alongside consultants, suppliers, and outsourcing service providers. The event features both an exhibition and a thought leadership-driven congress where the main challenges for the future of the sector will be discussed.

The General Manager of Fira de Barcelona, Constantí Serrallonga, said that “the arrival of a trade fair this large reinforces Fira’s role as a venue for world-class events, especially in the medical and technological fields, but above all, it is great news for the city and its surroundings, as the impact and legacy of such a trade fair in terms of business, innovation, opportunities and positioning is of great relevance“.

Orhan Caglayan, group director at Informa Markets, added: “We are very excited to return to Barcelona to celebrate a new edition of CPHI, as it is the perfect city to host a leading event like ours, both for its modern venues, as well as its infrastructure, connectivity, expertise, climate and gastronomy. We have already started to prepare the next edition with our partners at Fira de Barcelona, which we are sure will be a great success”.

Barcelona capital of medical and pharmaceutical events
The announcement of CPHI Barcelona’s arrival at Fira adds to the more than 30 medical and scientific events that the institution is holding this year at the Gran Via, Montjuïc and CCIB venues, and to the busy 2023 calendar of upcoming events in these fields, such as Infarma, the European Congress on Cardiac Arrhythmia (EHRA) and Cardiovascular Imaging (AECVI), as well as the world congresses on Gastrointestinal Medicine, Gynecological Cancer, Parkinson or brain diseases (ECNP).