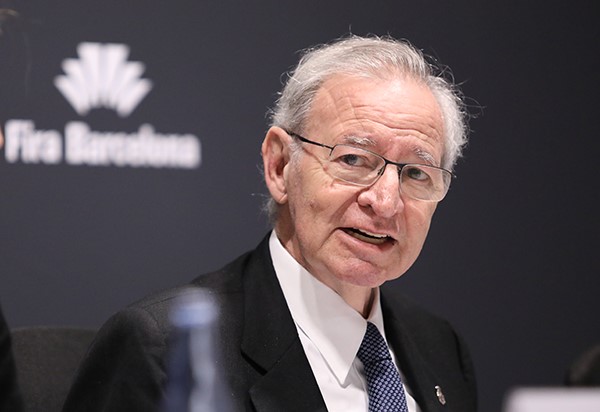 Miquel Valls, Vice-chairman of the General Council from 2002 to 2019

In view of the recent death of Miquel Valls, Fira de Barcelona would like to convey our condolences to his family and express our gratitude for his work and the support he has always given to the institution, where he held the position of Vice-chairman of its General Council for 17 years.

On behalf of the institution, the Chairman of Fira de Barcelona, Pau Relat, expressed his condolences to the family and the loss felt for “a person who was significant in the history, transformation and development of this institution over the last 17 years.“ In this regard, Relat wanted to express our “gratitude for his work and the support he has always given to Fira in his position as Vice-Chairman, as well as his promotion of the trade fair entity as the economic driving force of the country and the revitalisation of companies.”

Relat added that “it is also important to also recognise his work at the helms head of the Barcelona Chamber of Commerce and his dedication to the economic and social development of Catalonia.“