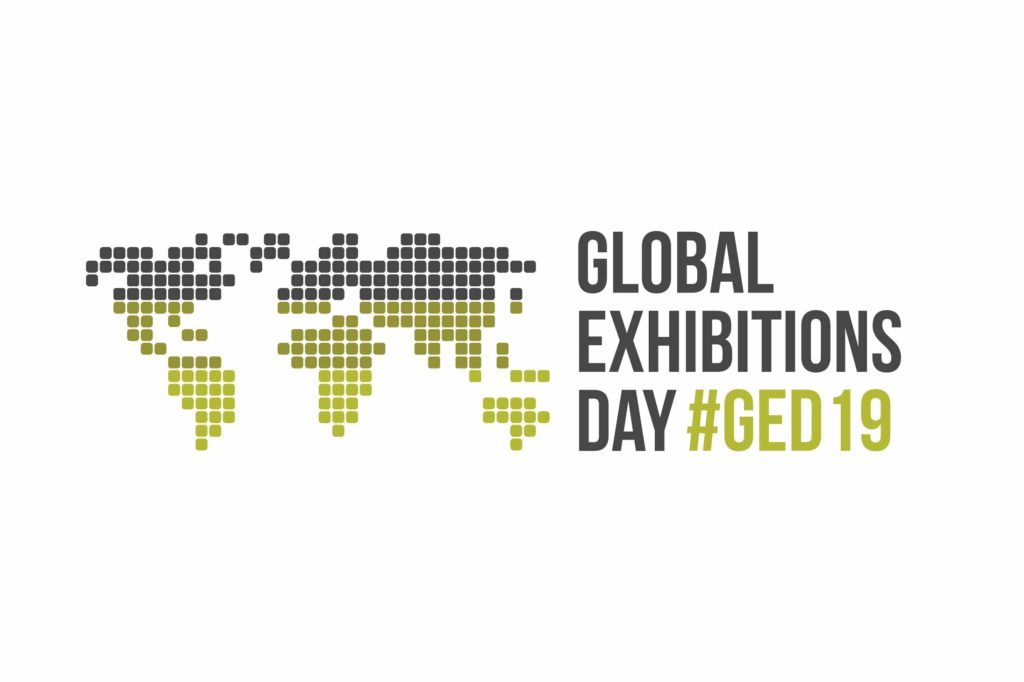 Fira de Barcelona takes part in Global Exhibitions Day, promoted by The Global Association of the Exhibition Industry (UFI) and with the support of the Spanish Trade Fairs Association (AFE), which has been held on the first Wednesday of June for the last four years. On this occasion, in addition to underlining the economic and social impact of trade fairs worldwide, its role as promoters of sustainable development is highlighted.
The fourth edition of the Global Exhibitions Day sees the participation of internationally recognised institutions such as Fira de Barcelona, which again joins the commemoration of this day along with fairs in 85 other countries. With the aim of highlighting the economic, social and professional impact of the sector around the world, the 2019 international celebration highlights sustainability as a growing value, both in the management of trade fairs and in the promotion of events that are committed to a sustainable future.
Fira de Barcelona is moving towards sustainability by committing to efficient solutions in its events, the circular economy and the responsible consumption of resources, in accordance with the Sustainable Development Goals (SDG). It also organises fairs such as Smart City, IoT Solutions World Congress, BBConstrumat, Industry and Iwater, among others, which present professionals and citizens with the latest technologies and the most avant-garde designs that combine technology and efficiency.
The General Manager of Fira de Barcelona, Constantí Serrallonga, assures that “in the current context of globalisation and digitalisation, fairs represent a great opportunity to promote the internationalisation of companies, promote the exchange of knowledge and expose the most sustainable solutions. In this sense, the institution once again joins the Global Exhibitions Day in order to give visibility to the fair sector, an economic and social engine that brings the industry closer to citizens and stimulates the local business fabric”.
Fira de Barcelona annually hosts more than 150 fairs, congresses and various events in its two venues, Montjuïc and Gran Via, visited by 2.5 million people. Its trade fair activity, with more than 30,000 direct and represented exhibiting companies, has an annual economic impact of more than 2 billion euros and 40,000 jobs in Barcelona and its sphere of influence.
According to data from The Global Association of the Exhibition Industry, in 2018 a total of 32,000 fairs were organised worldwide, which were visited by 303 million people. In addition, these events had 4.5 million exhibitors and created 3.2 million direct and indirect jobs. Furthermore, the gross domestic product generated by the trade fair sector in 2018 amounted to 167 billion euros.
Barcelona, 5th June 2019
Communication Area
Fira de Barcelona
Av. Reina Maria Cristina, s/n
08004 Barcelona
Tel. 93 233 20 00
prensa@firabarcelona.com
Previous
Next