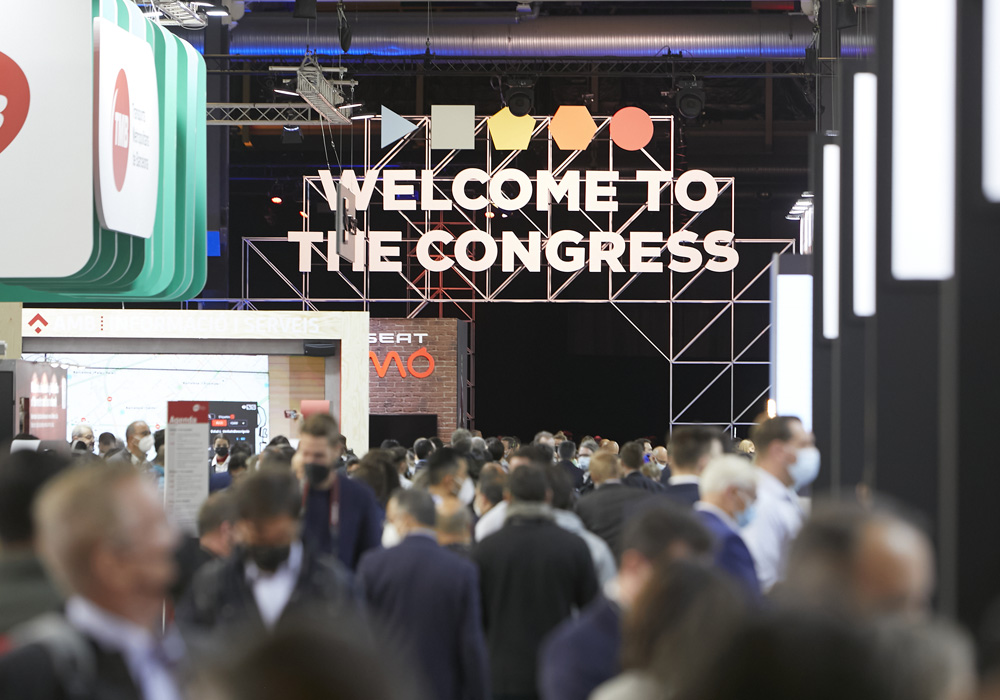 After the summer break, Fira de Barcelona resumes its activity this September with an intense calendar of trade fairs scheduled until the end of the year. More than 100 congresses, fairs and events will be held at the Montjuïc and Gran Via venues and at the Barcelona International Convention Centre (CCIB). Important international events, especially in the fields of medicine, technology, innovation and tourism, will be held. An extensive programme that once again reinforces the institution’s leadership in the Spanish trade fair market and its impact on the economic and social fabric of the region.

Thus, during the last four months of the year, the fairgrounds will host more than 60 major congresses and fairs in various sectors, as well as some forty events, shows and diverse corporate, cultural and sporting events.

The director of Fira de Barcelona, Constantí Serrallonga, stresses that “we look forward to the coming months prepared to host and organise events of great national and international importance with the aim of culminating a year in which trade fair activity has recovered all its strength to be an economic and social driving force at a key moment for the business fabric”.

The agenda kicks off with major medical congresses. Following the annual meeting of the European Society of Cardiology and the European Respiratory Congress (ERS), this September will see the International Congress of Paediatric Oncology (SIOP) and the European Congress of Radiology (CIRSE), among others. Also taking place until the end of the year are the world congresses on Vaccines, Sterilisation and Haematology, the European congresses on Robotic Urology, Nuclear Medicine, Breast Cancer, Paediatrics, Spinal Muscular Atrophy and Cancer Treatment Therapies, as well as the annual meeting of the Spanish Society of Haematology and Haemotherapy (SEHH-SETH).

The forecast for this four-month period is in addition to the intense activity that already took place at the trade fair venues until last July with the holding of major international events such as MWC Barcelona, Alimentaria, ISE, IoT Solutions World Congress, SeafoodExpo, Hispack, Barcelona Bridal Fashion Week, among many others.