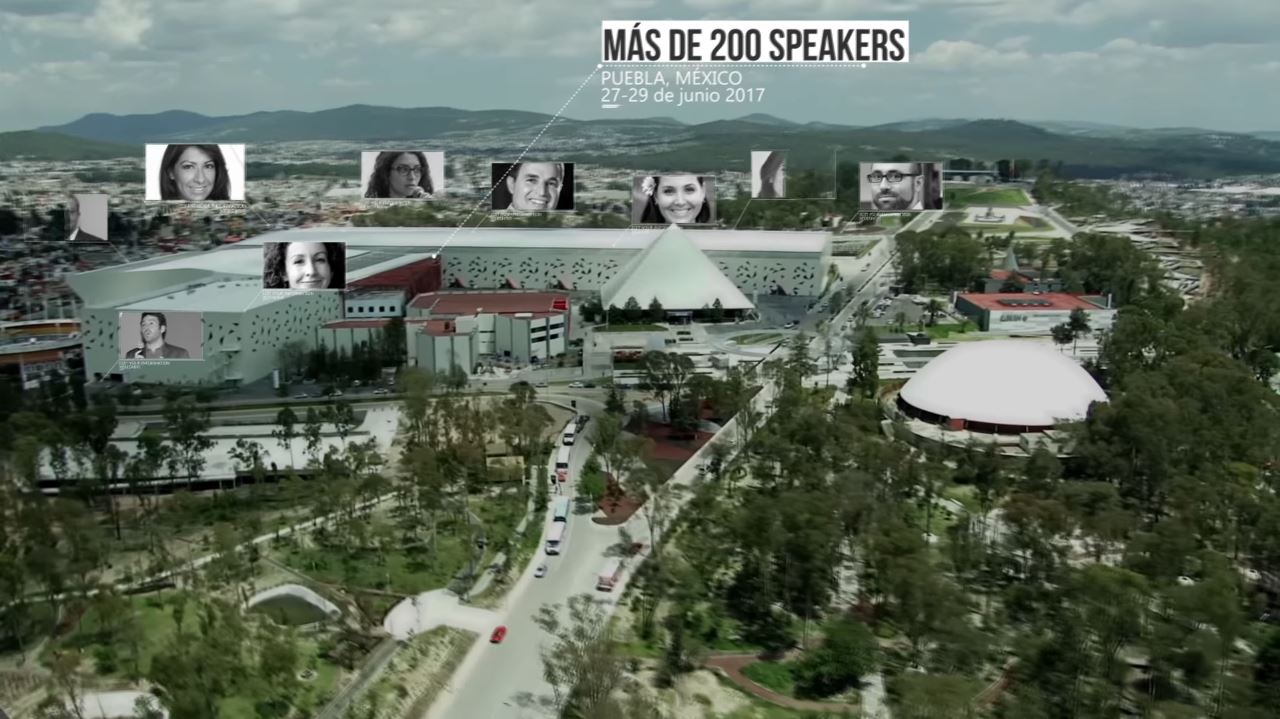 Over 200 cities, 200 speakers, 120 companies and 10,000 visitors. These are the figures of the first Smart City Expo Latam Congress (SCELC) the Latin American summit of smart cities that that will be held in the Mexican city of Puebla from the 27th to the 29th of June. For three days the city will become the capital city of smart metropolises during which it will address the challenges facing large cities with a specific focus on the needs and particularities of Latin American cities.

In addition to the Congress, there will be an exhibition space of 12,000 m2 in which 120 companies, cities, institutions and Academia, will showcase their most outstanding products, initiatives and projects. In the heart of this space is the Smart City Plaza, an area of ​​800 m2 designed to foster networking where some smart urban solutions will be showcased and the Smart Forum presentations will be hosted. The Plaza has been developed as a space to exchange ideas and proposals and even push new projects.

The event, organized by Fira de Barcelona Mexico with the support of the Mexican, regional and municipal governments of Puebla, will bring together at the Expo Center in Puebla the main institutions and personalities currently leading the urban transformation. The congress program is structured in 5 themes: Sustainable Territories, Participatory and Equitable Society, Digital Entrepreneurship and Economic Development, Territorial Planning and Mobility, and Technology for Smart Management.

Smart City Expo Latam Congress was born of the evolution of Smart City Expo Puebla in 2016, an event promoted by the former Mayor of the city of Puebla, Tony Gali, who, currently as Governor of the State of Puebla, is the main promoter and public host of the event.